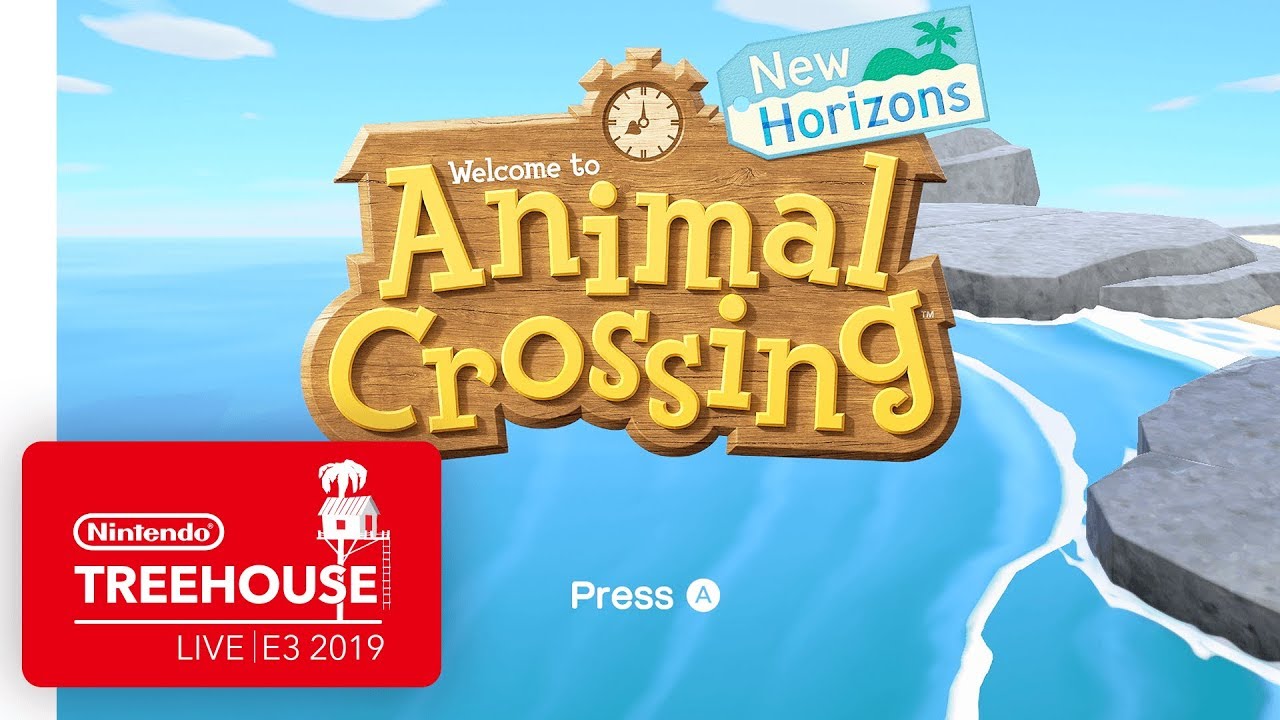 Nintendo Treehouse: Live | E3 2019 has wrapped up for Day #1 of E3 2019! Nintendo has now uploaded the treehouse gameplay segments. We will try to cover as many as we can in other articles, to start off with though, we have some Animal Crossing: New Horizons Gameplay!

For those of you interested, we also have an official overview of Animal Crossing: New Horizons below.

Players embark on an ultra-exclusive Nook Inc. Deserted Island Getaway Package and enjoy a peaceful existence full of creativity, charm and the freedom to roll up their sleeves and make their new life whatever they want it to be. Players can collect resources they can craft into everything from creature comforts to handy tools as they set up a homestead they can decorate freely, both inside and out.

The Animal Crossing: New Horizons game will be released on the Nintendo Switch™ system  on March 20, 2020.