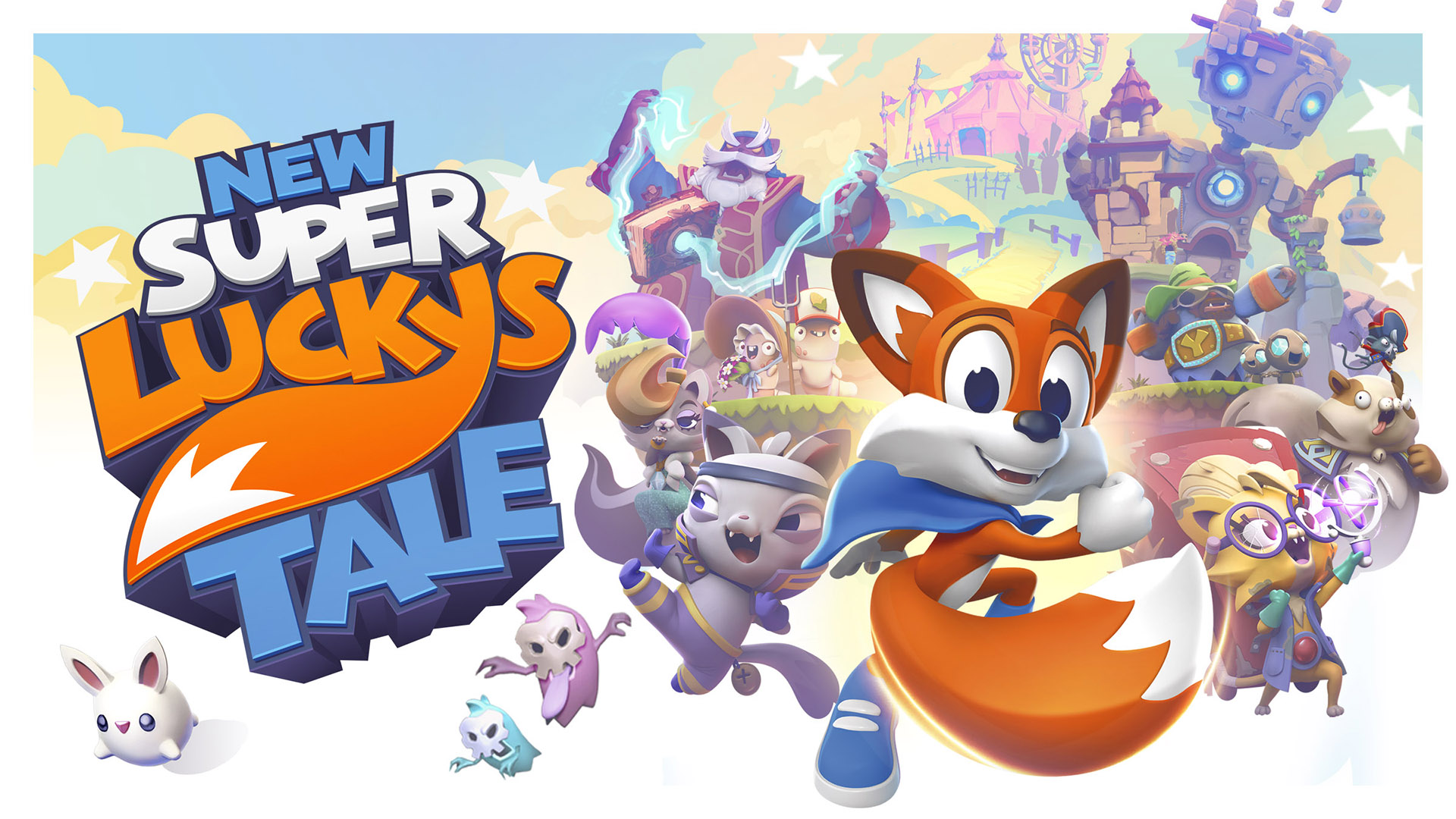 Playful Studio’s New Super Lucky’s Tale was revealed during the Nintendo Direct E3 2019 presentation. The game will see Lucky in a revamped adventure on the Nintendo Switch. There are new characters, cinematics and more awaiting you later this year.

You can find more information in the official announcement below. We also have the reveal trailer for New Super Lucky’s Tale as well.

A complete reimagining of the lovable 3D adventure platformer featuring new levels, gameplay and more will debut on Nintendo Switch later this year

McKinney, TX – June 11, 2019 – Playful Studios today announced New Super Lucky’s Tale, a total reimagining of the original 3D adventure platformer Super Lucky’s Tale, during the Nintendo Direct E3 2019 presentation. Coming later this year to Nintendo Switch, NSLT is the definitive Lucky experience, rebuilt from the ground up with revamped content and features to surprise and delight fans while inviting a whole new audience to fall in love with its energetically optimistic hero.

“We always planned to bring Lucky to Nintendo Switch – it’s a fantastic console and the perfect fit for Lucky’s adventures,” said Paul Bettner, founder and CEO of Playful Studios. “But we realized we had a great opportunity to improve on everything that has come before. Led by feedback from our passionate community, New Super Lucky’s Taleis a platforming adventure that measures up to the most beloved games of the genre and the best way to experience Lucky’s story yet.”

New Super Lucky’s Tale begins as Lucky is drawn into the magical Book of Ages, which the Guardian Order has tried to keep safe from the mysterious villain known as Jinx. On his quest to return home, Lucky will discover his own connection to the Guardians, meet a hilarious cast of friends and adversaries, and find the strength to defeat Jinx and his crafty progeny, the Kitty Litter.

What’s new in New Super Lucky’s Tale? Nearly every aspect of the original has been revamped: