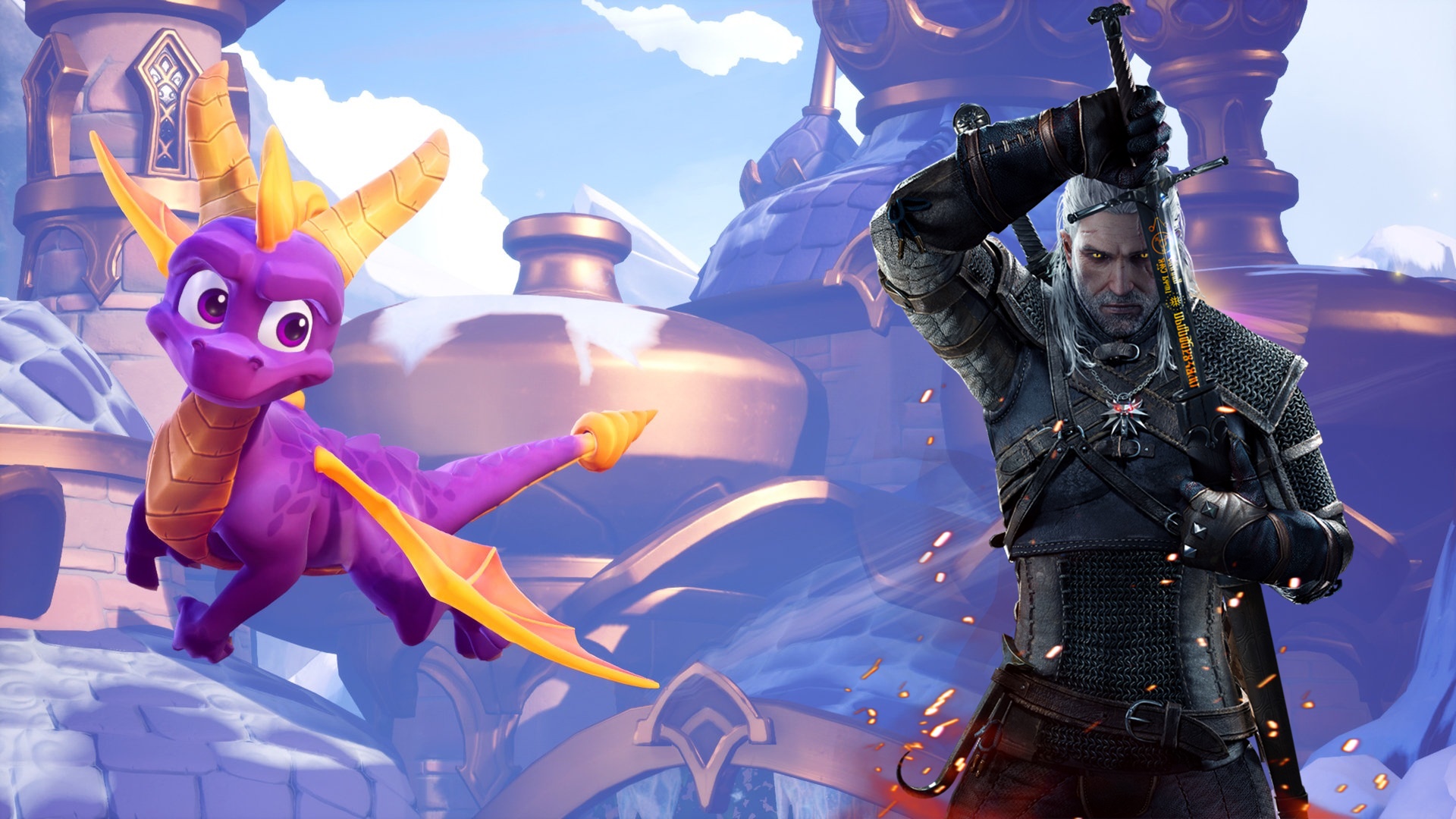 The Nintendo E3 2019 Direct was pretty epic and it made some huge announcements. It also laid some rumours to rest and confirmed them. The Witcher III: Wild Hunt – Complete Edition and Spyro Reignited Edition have both been confirmed to be coming to the Nintendo Switch and we couldn’t be happier.

The Witcher III is certainly a fine addition to the ever growing library of games on the Nintendo Switch. The inclusion to Spyro on the Nintendo’s Hybrid console is the first time, Super Mario, Sonic, Crash, and Spyro have ever been on a single video games console.

If you haven’t watch the direct yet, you really should! If you can’t wait to see the new trailers for The Witcher III: Wild Hunt – Complete Edition & Spyro Reignited Trilogy for Nintendo Switch, you can check them both out below.