[Interview] 4Gamer Talk With Brace Yourself Games About Cadence Of Hyrule 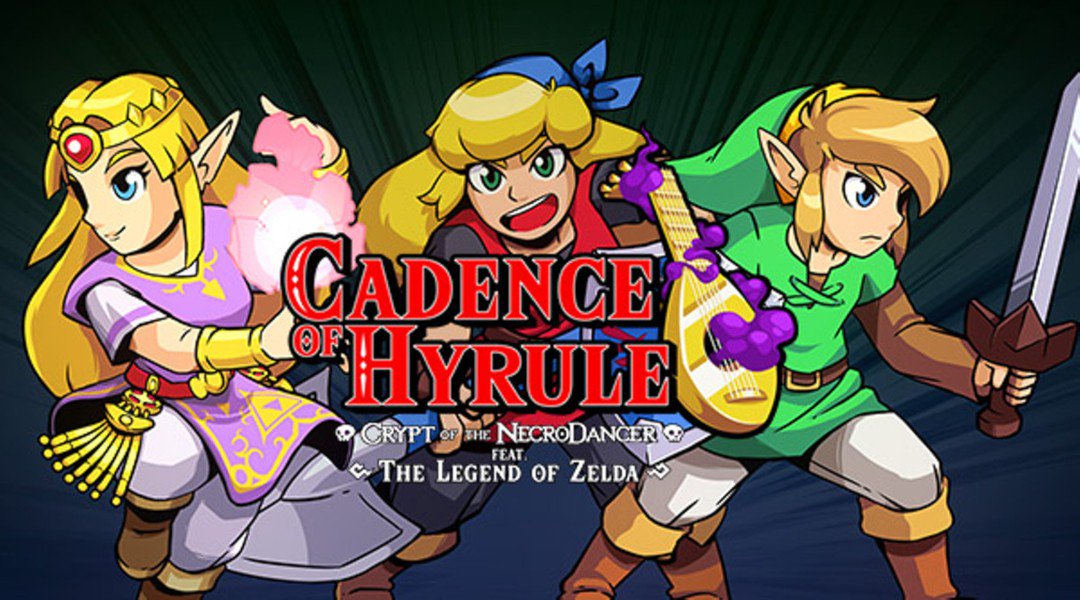 During the Bitsummit 7 event held in Tokyo last weekend, Japanese Media outlet 4Gamer had the opportunity to talk with Oliver Trujillo and Ryan Clark from Brace Yourself Games and Nikaido Toshihisa from Spike Chunsoft, about the upcoming indie game Cadence Of Hyrule.

The devs and publisher opened up about what it was like to take on such a project and the anxiety that came with it. How they arranged the songs in the game to combine The Legend Of Zelda with Crypt of the NecroDancer.

We have taken an excerpt from 4Gamer to highlight the Interview. You can read it below.

Mr. Toshihisa Nikaido (hereinafter referred to as Mr. Nikaido):
Originally when the project was initially launched, it was talked about whether it would be possible to collaborate with “The Legend of Zelda” as download content for “NecroDancer”. When I took that plan to Nintendo and talked, the story became clearer and clearer, and finally it was “Would this be formed as a standalone independent game?”

4Gamer:
How did you feel when the story expanded and it was decided to make “Cadence of Hyrule”?

Oliver Trujillo (Trujillo):
Of course I was very excited! I thought it would be wonderful to be able to collaborate with the “The Legend of Zelda” series, which I have been playing since I was a child.
However, on the other hand, because it is a collaboration with a series with a history lasting more than 30 years with many fans, there was also anxiety. We do our best to meet the expectations of both “NecroDancer” and “The Legend of Zelda” fans.
4Gamer:
Did you have any special requests from Nintendo to create a collaboration title?

Mr. Trujillo:
The expression and setting of “Triforce” was very carefully supervised. It was strongly said that I want you to protect the setting and mysterious part of the series as it was before, even in this work.
We continue to be at the center of the ‘Crypt of the NecroDancer’ setting.

4Gamer:
Speaking of the NecroDancer, music is one of the great charms, but how many songs will be arranged and appear in the “The Legend of Zelda” series?

Trujillo: I
can’t mention a specific number, but I can tell you that there are many songs available anyway. Various songs will appear from the whole series, centering on the “tribes of the gods”.

4Gamer:
”The Legend of Zelda” is also attractive for music, so I think that the arrangement has got a crazy feeling.

Trujillo:
Yes. The composer is also a large Zelda fan, and all songs are arranged with great effort. In addition to dungeons, there are fields in this film, but in each of these places, various songs in the series are arranged in a NecroDancer style.

If you would like to read the full interview, you can check it out over at 4Gamer. Bear in mind that the website is in Japanese so you may need to use Google Translate or equivelent.