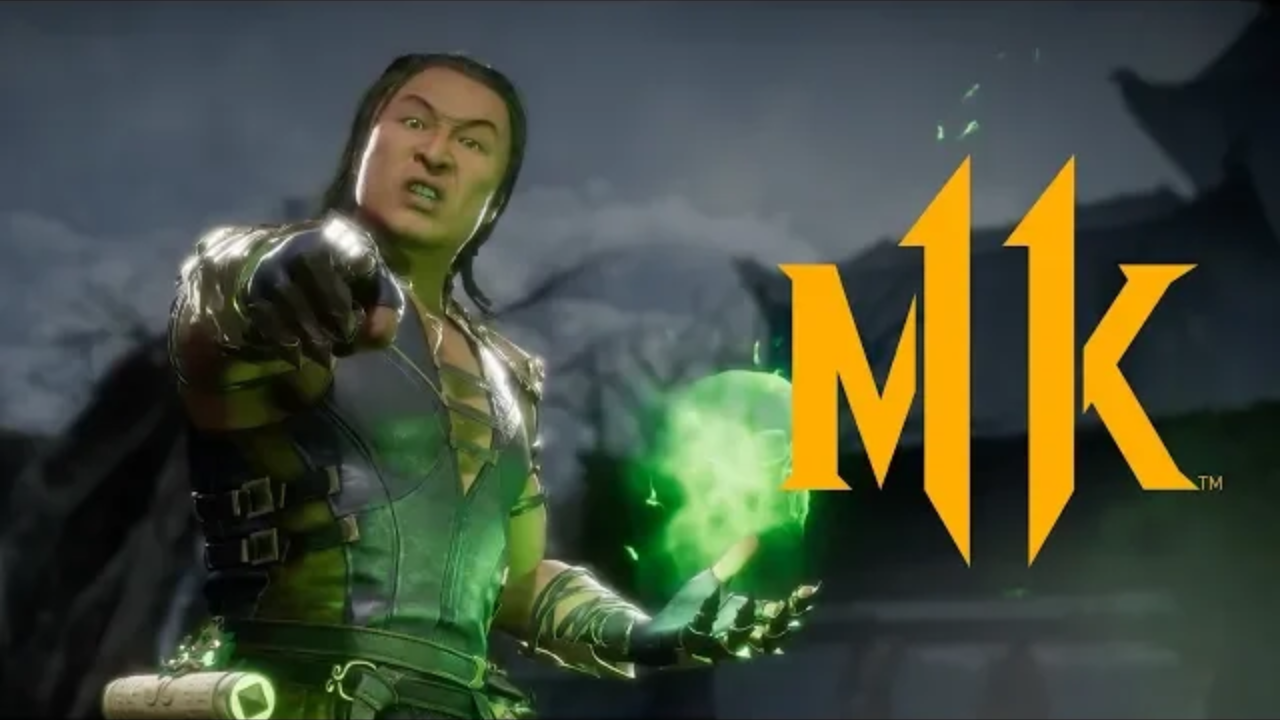 NetherRealm Studios have revealed the next character to join to the Mortal Kombat 11 roster. The Sorcerer Shang Tsung will be making his return to the series on June 18 as part of the Kombat Pass. He will also be joined with Spawn, Sindel and Nightwolf as well as two other character yet to be revealed.

You can check out Shang Tsung’s Reveal Trailer below.