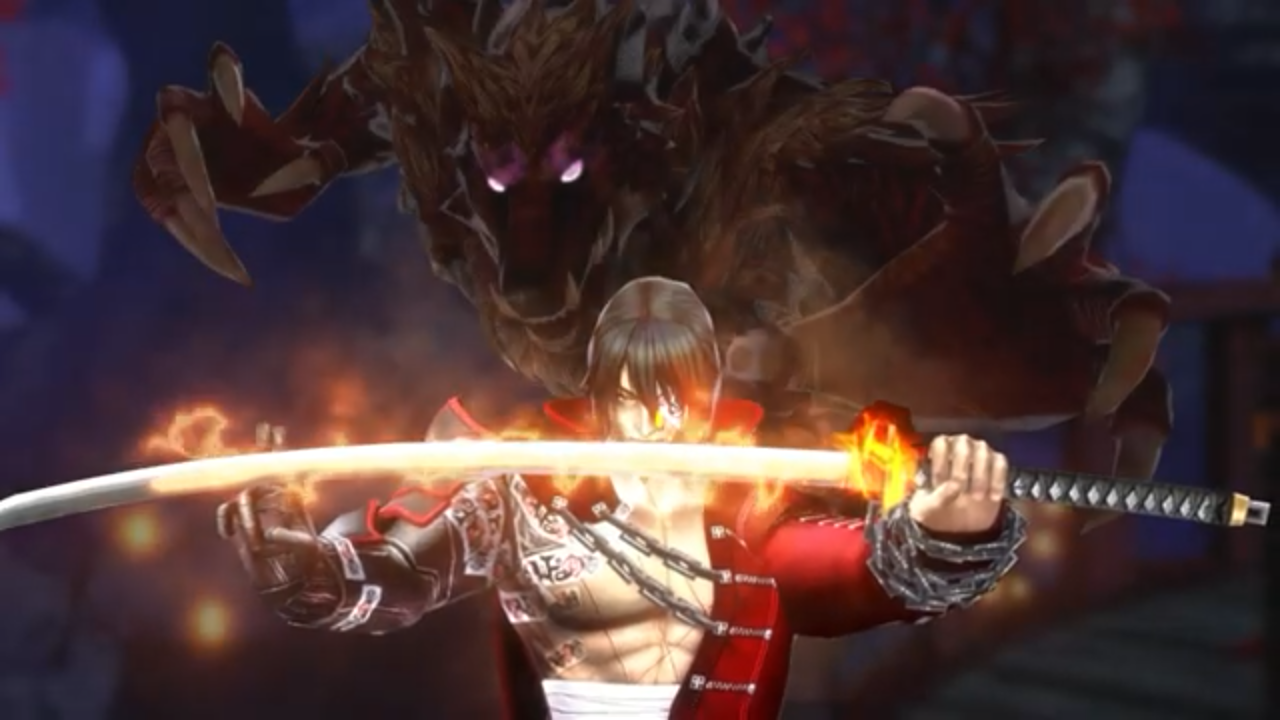 The Hordes of Hell in Bloodstained: Ritual Of The Night know no bounds. Fortunately 505 Games have revealed the answer of sending them back to the fiery inferno; the Demon Hunter Zangetsu. Voiced by THE most solid of voice actors David Hayter, he has snaked himself into the role of Zangetsu, the Samurai Demon Hunter. (If you haven’t guessed by my not so subtle puns, David Hayter is the voice of Solid Snake From the Metal Gear Solid series).

A character trailer has been posted to the 505 Games YouTube channel. Zangetsu Will be available as free DLC at game’s launch.

You can check out the Bloodstained: Ritual Of The Night – 2nd Character Reveal trailer below.