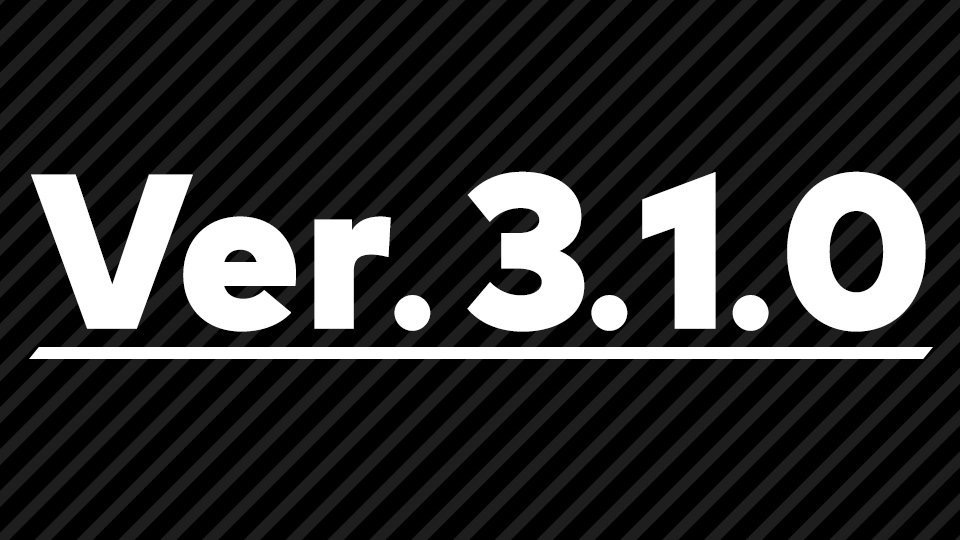 Super Smash Bros appears to be adding some major functionality in it’s new update expected to go live later today.  It seems that functionality with the Nintendo Labo VR kit is happening in this Super Smash Bros. Ultimate Ver. 3.1.0 update although it is not clear as of yet what aspects of the game will be in VR. The Following information comes from SSBU Bot via Twitter.

It would also appear that we can send our amiibo off to train and gain experience. Previously you would have to fight your own amiibo and feed it spirits to level up. This feature will most likely work like the World Of Light training camps where you power up your spirits

“Now you can send your amiibo off on journeys to train via the Games & More > amiibo menu!”

It would also seem we can now fight our friends amiibo and the wider world with 3.1.0 which is super exicitng! I cannot wait for this feature.

“Send your battle-hardened FPs out into the wide world to spar with other FPs!”

This update primarily seems to revolve around amiibo as we are getting even more features!

“amiibo you’ve sent on a journey will relentlessly pursue their training until they come home!”

“FPs can now join Battle Arenas. Show everyone the power of a trained amiibo!”

This opens many doors with the functionality of the amiibo. We can now fight our friends amiibo and vice versa which seemed to be a most wanted feature. Enjoy the smash update when it is expected to go live later today!