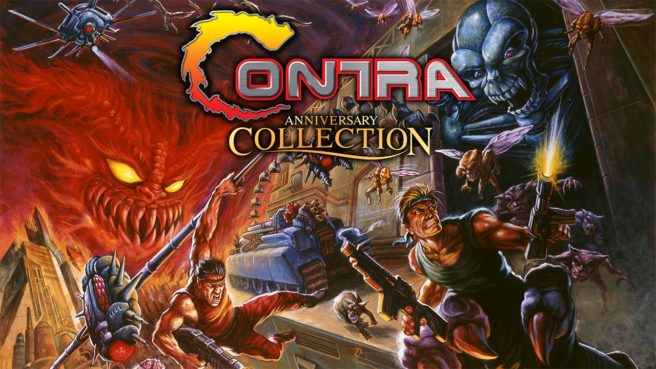 The Contra Anniversary Collection is valued at $19.99 and will release some time during Summer on Nintendo Switch, PS4, Xbox One and PC. It will have 10 games included at launch and another 6 Japanese titles will be added over time. Such titles include:

As regards to the Japanese Titles, they are as follows: