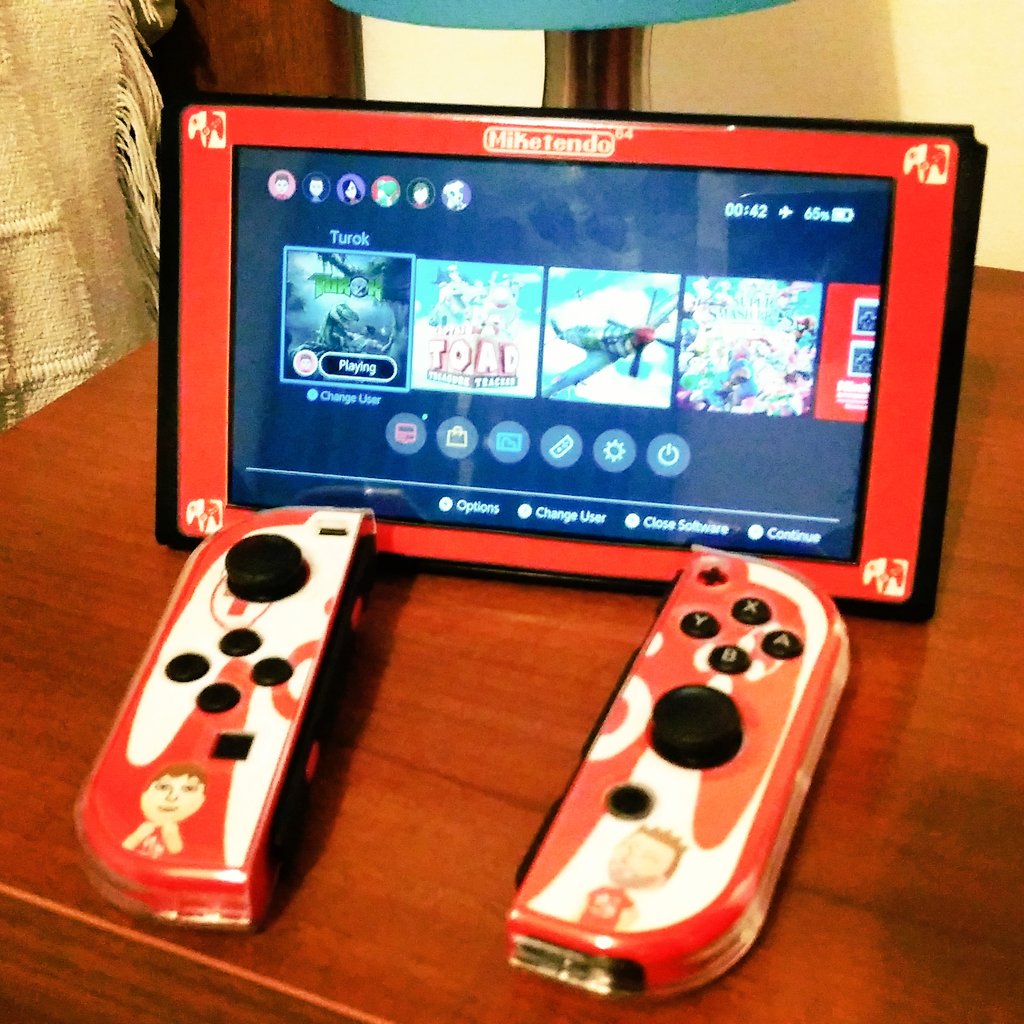 That’s right folks, the World Health Organisation, also referred to as WHO, have declared that addiction to video games is a Diseases. This came to pass during the 72nd World Health Assembly held in Geneva, Switzerland on May 25th, 2019.

It was only last year during 11th revision of the International Classification of Diseases (ICD-11) that gaming addiction was declared a disorder but now one year later it has been considered a “disease.”

To clarify what gaming disorder is, we have the explanation from the WHO below.

“a pattern of gaming behavior … characterized by impaired control over gaming, increasing priority given to gaming over other activities to the extent that gaming takes precedence over other interests and daily activities, and continuation or escalation of gaming despite the occurrence of negative consequences.”
For gaming disorder to be diagnosed, the behaviour pattern must be of sufficient severity to result in significant impairment in personal, family, social, educational, occupational or other important areas of functioning and would normally have been evident for at least 12 months.”

This is not a good sign for gamers or the billion dollar industry that create video games. The CEO of the Entertainment Software Association, Stanley Pierre-Louis was consulted by the WHO last January. Pierre-Louis stated his concerns saying “In fact, leading mental health experts have cautioned repeatedly that classifying ‘Gaming Disorder’ creates a risk of misdiagnosis for patients who most need help.”

The inclusion of the Gaming disorder at ICD-11 also has repercussions in laws globally as well as insurance companies and medical institutions that rely heavily on the ICD guidelines. Treatment and prevention measures won’t go into full effect however until 2022, when Gaming Disorder will receive official classification.