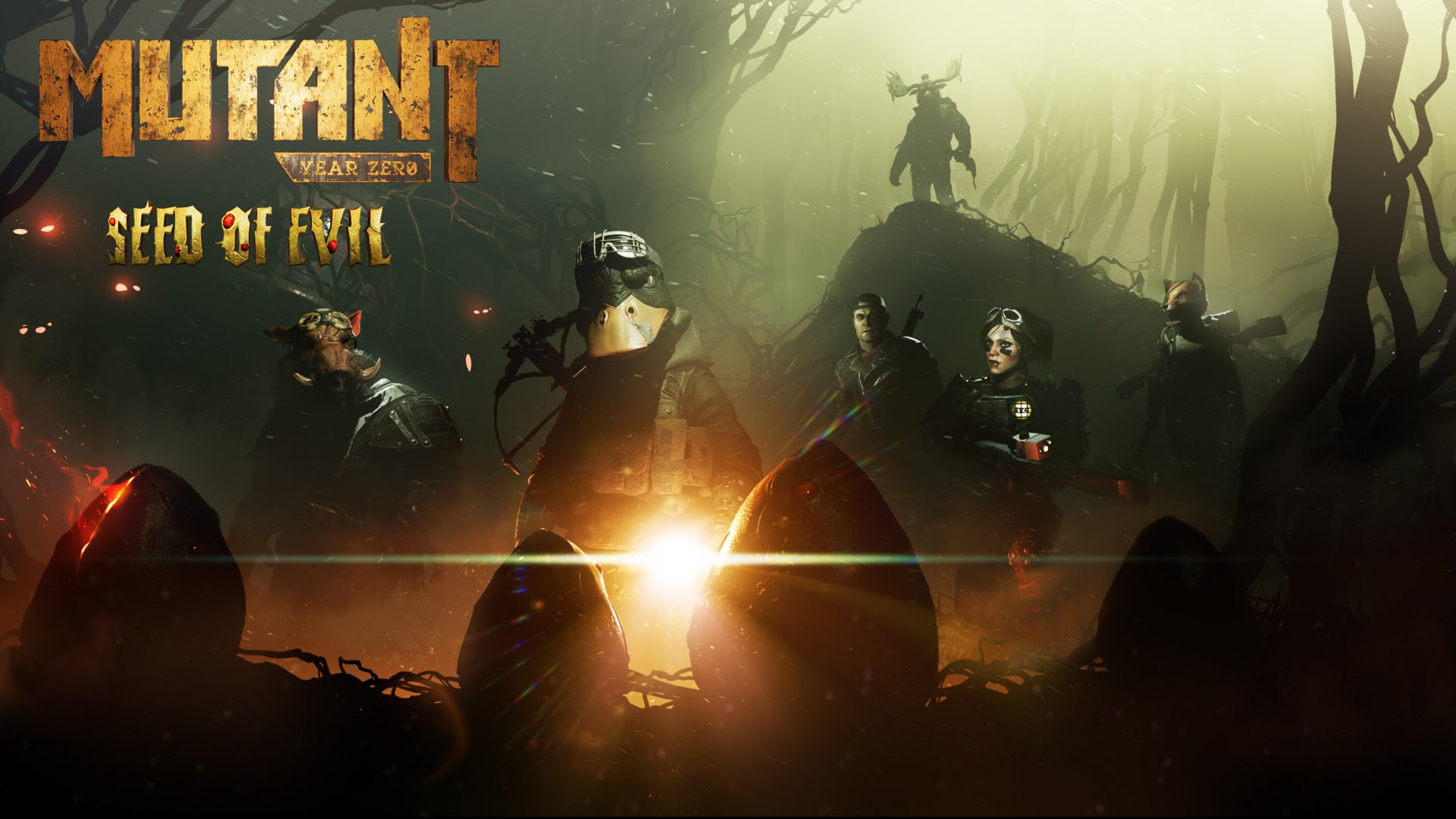 Funcom and The Bearded Ladies have announced that their game Mutant Year Zero will be receiving a new expansion, bringing a new playable mutant and continues the story from the base game. Mutant Year Zero – Seed Of Evil will be available come July 30th and will coincide with the physical release of the game.

You can find out more about the Mutant Year Zero – Seed Of Evil Expansion in the official announcement below. We also have the expansion trailer as well

Game set for Nintendo Switch launch – Expansion to be released on July 30th – New playable mutant announced – The expansion to the award-winning tactical adventure game picks up where the original game ended and introduces a new playable character, Big Khan the Moose.

The turn-based tactical adventure game Mutant Year Zero: Road to Eden received critical acclaim for its gameplay, artwork and captivating characters. Set in post-apocalyptic Sweden, the player controls a group of mutants searching through the ruins of civilization for salvation or simply something to eat. Using a mixture of stealth and combat strategy, while evolving your characters through a series of interesting mutations, is paramount to overcoming the evil that is threatening to eradicate what is left of decent society.

A new menace is looming in the expansion. Powerful and ominous roots have emerged and seem to be taking control over the minds of friends and foes alike. Fortunately, a new hero has arrived, and players can now add Big Khan the moose to their squad of mutants. He is not only skilled at landing critical hits but comes with the unique mutations Ground Pound and Flame Puke, giving the option to apply a more diverse playstyle in order to succeed.