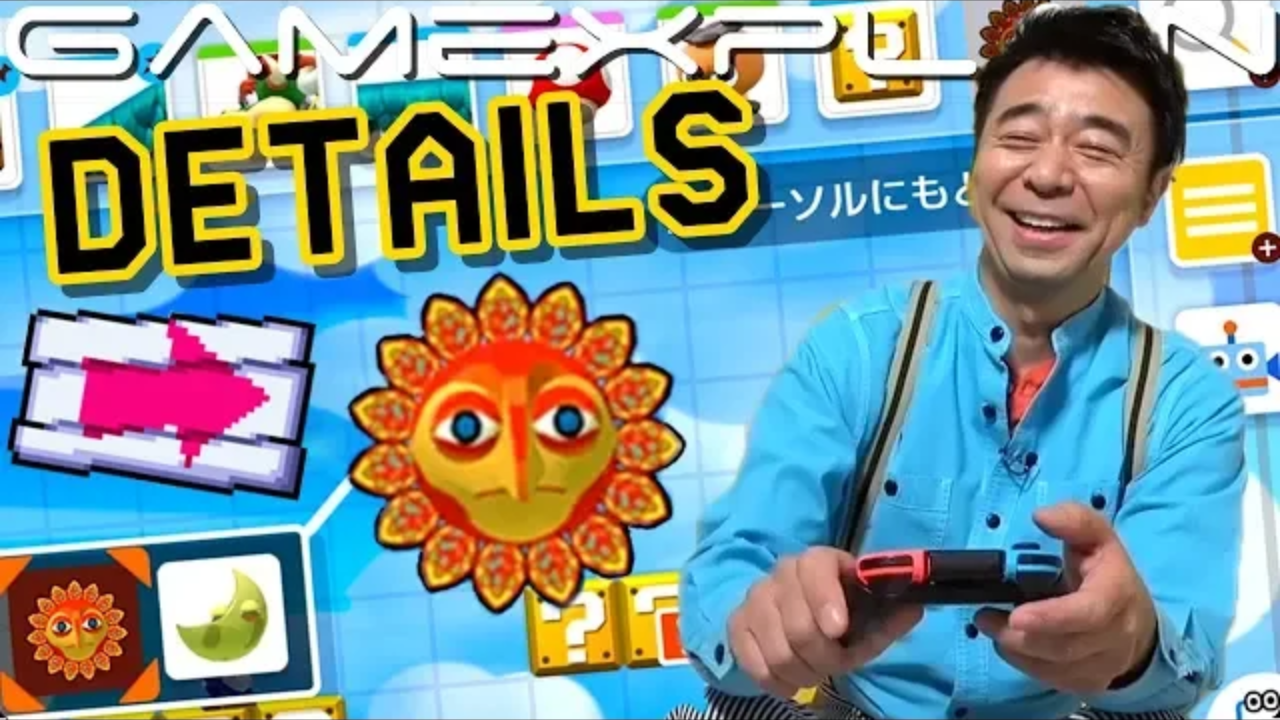 Shortly after the Super Mario Maker 2 Direct aired, Nintendo revealed more details about the game. This includes a further look at gameplay elements that were briefly touched upon during the direct. The folks over at GameXplain have recently uploaded a new video looking into these new features and providing their take on them.