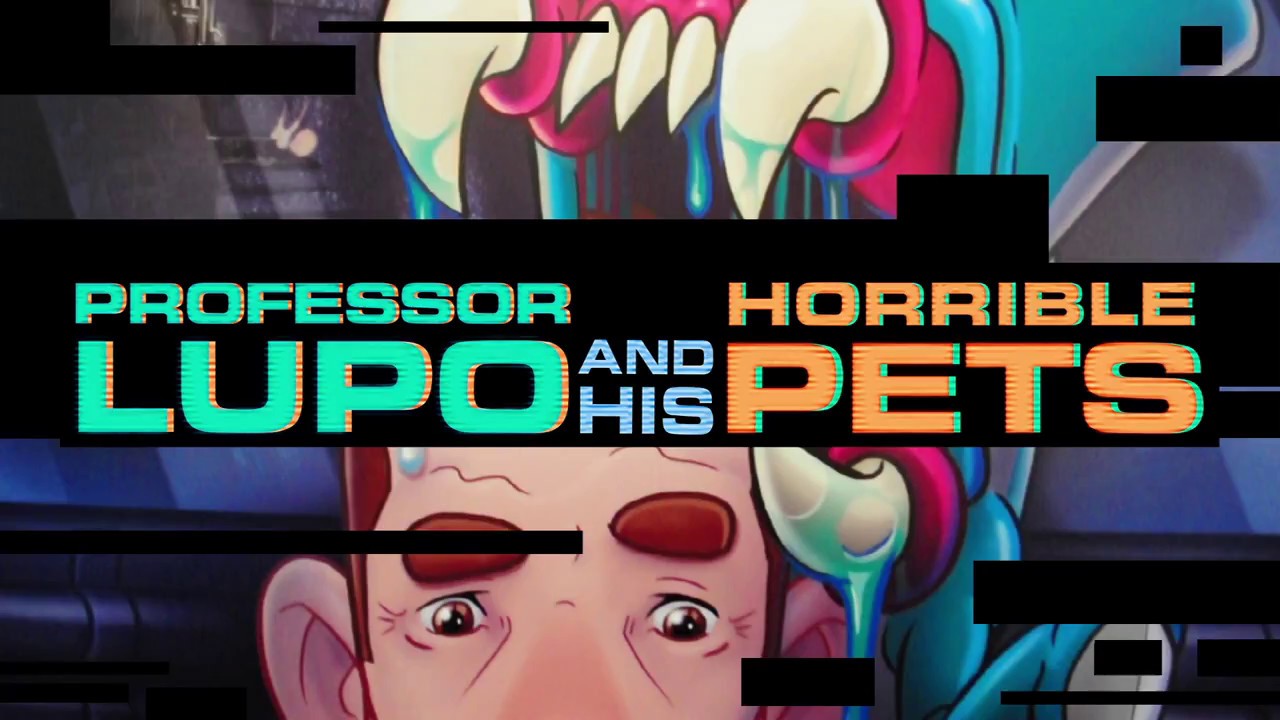 Professor Lupo and his Horrible Pets Coming To Switch This Summer

BeautifulFun Games have announced that they are bringing their 2D Sci-Fi themed Professor Lupo and his Horrible Pets to Nintendo Switch and Steam this summer. The game is a cartoonish narrative puzzle adventure game that features over 12 hours of gameplay across 100 levels.

The game follows one of Professor Lupo’s Intern trying to escape an alien infested space station. In his hopes to reach an Escape Pod and flee the space station, the player has to evade monstrous creatures and soldiers that block his path.

We have a narrative trailer for Professor Lupo and his Horrible Pets below.