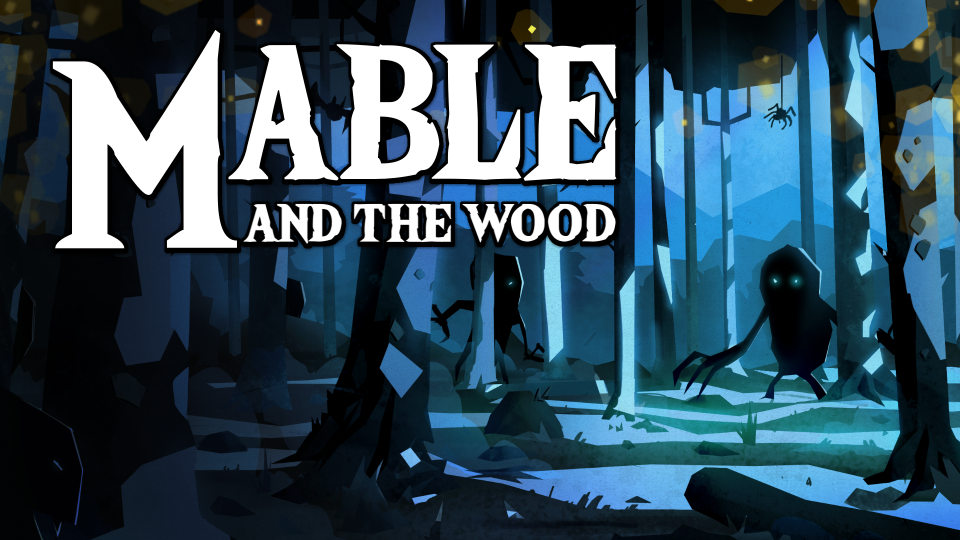 Metroidvania Mable & The Wood Launching On Nintendo Switch This Summer

Graffiti Games and Triplevsion Games are excited to announce that their Metroidvania game Maple & The Wood is coming to the Nintendo Switch and Xbox One this Summer. Maple & The Wood gives players the option to kill anything and everything or take the more pacifying route and avoid trouble. Upon killing monstrous bosses, you can shapeshift into their form to save or destroy the world.

Freely explore the fantastical world with multiple endings that depend on the paths you take during your playthrough. You can find out more about Mable & The Wood in the official announcement below as well as a trailer for the game and screenshots.

Vancouver and Sheffield, England – May 15, 2019 – Get ready to slay monsters and take their form as Graffiti Games and Triplevision Games announce that Metroidvania game Mable & The Wood will release on Nintendo Switch, Xbox One and Steam (PC) this summer. To celebrate the reveal of the console version, Triplevision has released a new trailer with new gameplay of the dangerous beasts that plague Mable.

In Mable players hunt down massive beasts and, upon destroying them, shapeshift into their forms in order to use their powers to save or destroy the world. Players with less violent intent can find secret paths to complete Mable without killing anything, including bosses. Unlike most Metroidvanias Mable does not allow players to run, jump and kill on their own. Instead, they must use non-human forms to attack creatures and traverse through difficult challenges.