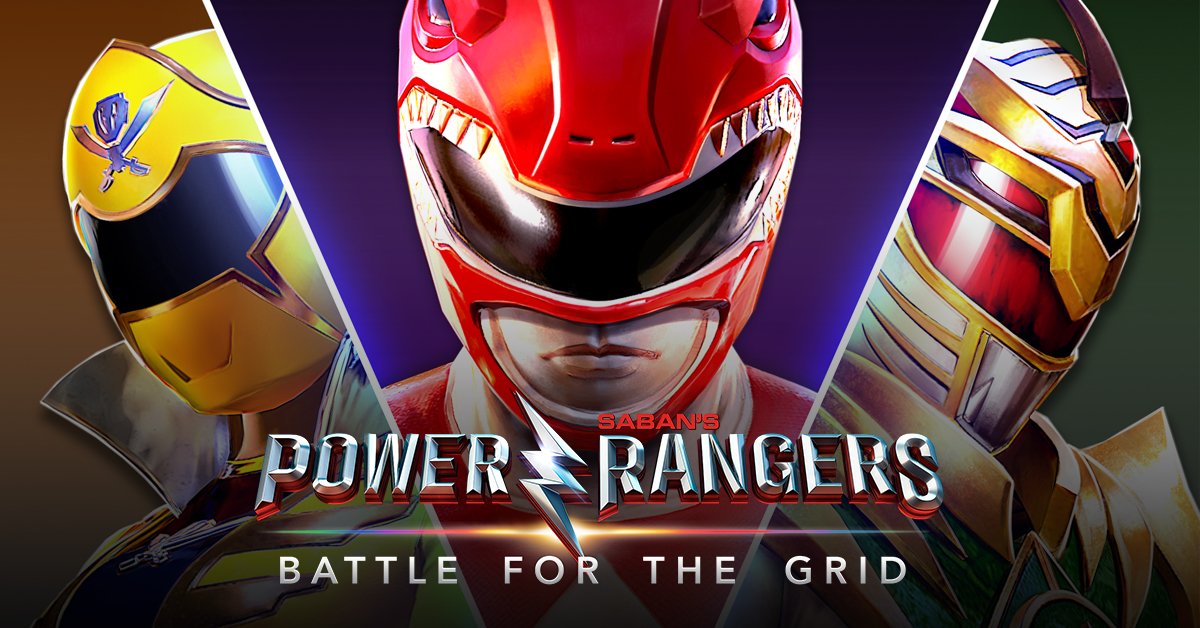 Game developers nWay have announced that Power Rangers: Battle For The Grid has received a new free update that brings some new features to the game. First off is Story Mode which is written and voiced directed by the original wrtitor and director of Mighty Morphin Power Rangers. New arenas have been added as well as all new original voice overs from original cast members. Three new characters also join the roster. These new characters being Dragon Armor Trini, Cenozoic Blue Ranger and Udonna.

SAN FRANCISCO – APRIL 30, 2019 – Gamers around the world now have access to new, free downloadable content (DLC) for the recently released Power Rangers: Battle for the Grid, developed by nWay. The content for PlayStation 4, Nintendo Switch and Xbox One will introduce several new elements requested by players including a new “story mode” by the acclaimed writer Kyle Higgins, in addition to new characters, battle arenas and voiceovers from original cast members.

Power Rangers: Battle for the Grid, developed in partnership with Hasbro, Inc. and global content leader Lionsgate, (NYSE: LGF.A, LGF.B), is the first Power Rangers console game to pit new and classic Rangers and villains from the multiverse’s 25-year history against one another in epic team battles. The game is currently available as a digital download starting at $19.99.

Gamers can now play through an epic storyline written and voice directed by writer/director Kyle Higgins (Mighty Morphin Power Rangers: Shattered Grid, Nightwing, Batman: Gates of Gotham). The mode also features original artwork by Eisner Award-winning illustrator Dan Mora (Go Go Power Rangers, Buffy the Vampire Slayer, Klaus). In this new mode, players experience a re-imagining of the critically acclaimed Shattered Gridevent from Boom! Studios’ Power Rangers comic book series.  When Lord Drakkon, an evil alternate version of Tommy Oliver, sets off a massive campaign across time and space to destroy all Power Rangers, they must band together and fight back, before all of existence falls to his armies.

Three new characters enter the world of Battle for the Grid:

Power Rangers: Battle for the Grid emphasizes accessibility without sacrificing depth and complexity. The controls promote simplicity and fluidity, enabling beginners to enjoy the combat system and encouraging advanced players to delve into its gameplay mechanics, which include real-time assist takeover, dynamic defense through push blocking and aerial guard, customizable juggle combos, and a unique Megazord comeback mode.