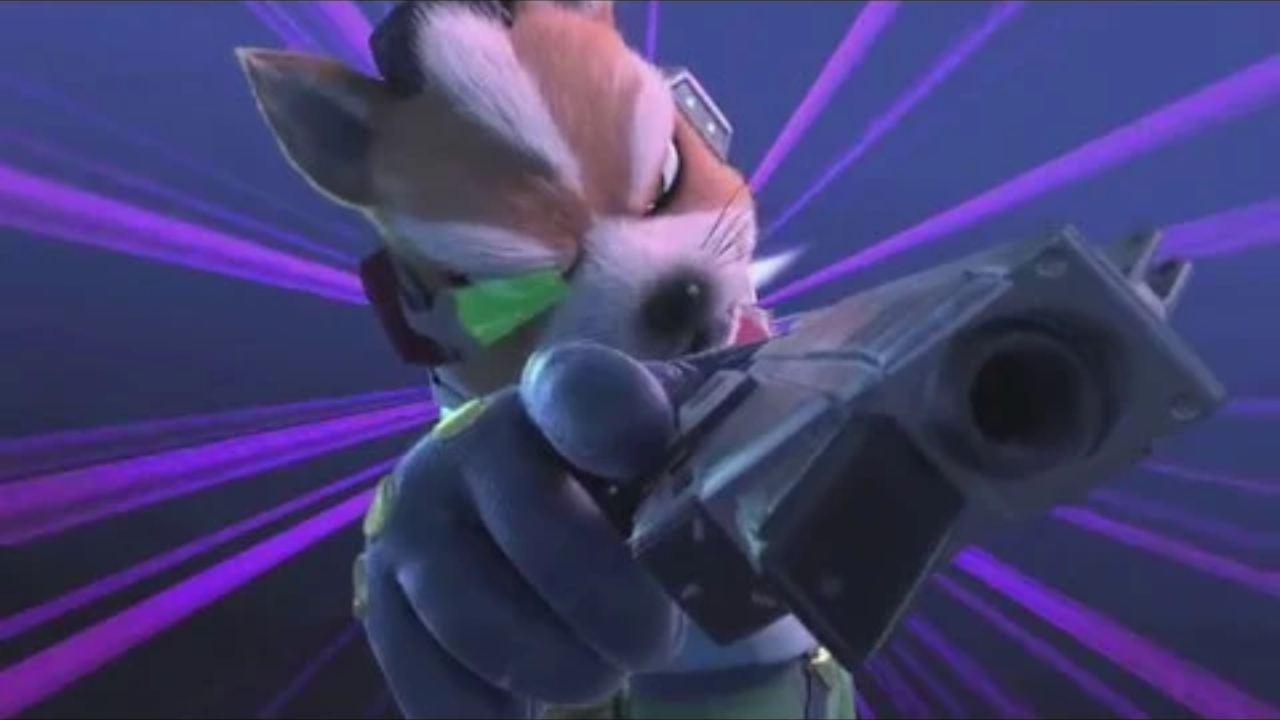 Starlink: Battle For Atlas has recently received a new update which brings with it all new content. The Switch version has access to three exclusive pilots providing you are willing to pay $11.99 for the privilege. These pilots are the rest of the StarFox crew: Falco, Slippy and Peppy. When changing pilots, you will be treated to their Pilot intro, which is a short cut-scene featuring the pilot.

We have compiled the four intros of the StarFox team into one video, which you can check out below.