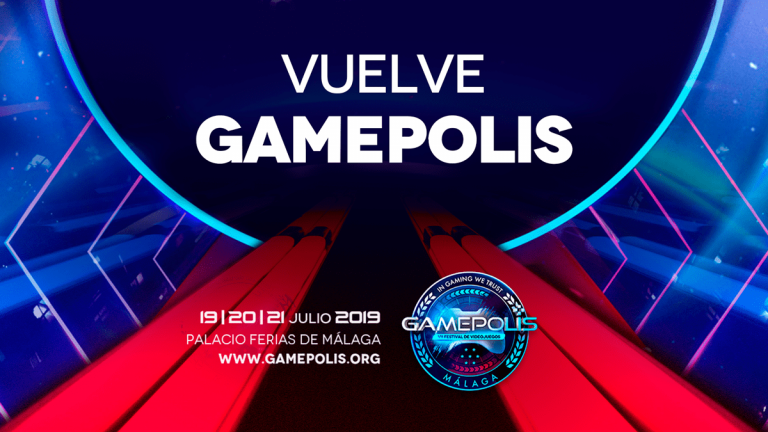 Last Year, The Miketendo64 team were invited to the largest gaming event Gamepolis in Andalucia, Southern Spain. Nintendo had a large presence and was the official sponsor for the event. Super Smash Bros Ultimate was also playable for the first time outside of the US since E3 2018. Gamepolis VII Edition is back again this year and who knows what games it will have playable at the event.

Gamepolis VII Edition will be held on July 19th until July 21st in the Palacío de Congresos in Malaga. There will be large halls filled with booths with demo units for videogames on Nintendo Switch, PS4, Xbox and PC. The love of indie games have their own area as well. Tournaments are also held and there are plenty of keynote speeches from game developers that have come from around the world.

Entries are around €10+tax a day and a 3 day pass is also available. Though it is not currently known what role Nintendo will play at the event. As soon as anything is revealed, we’ll be sure to cover it. If you are in Southern Spain around July 19th – 21st and would like to get tickets to the event, you can get them here.