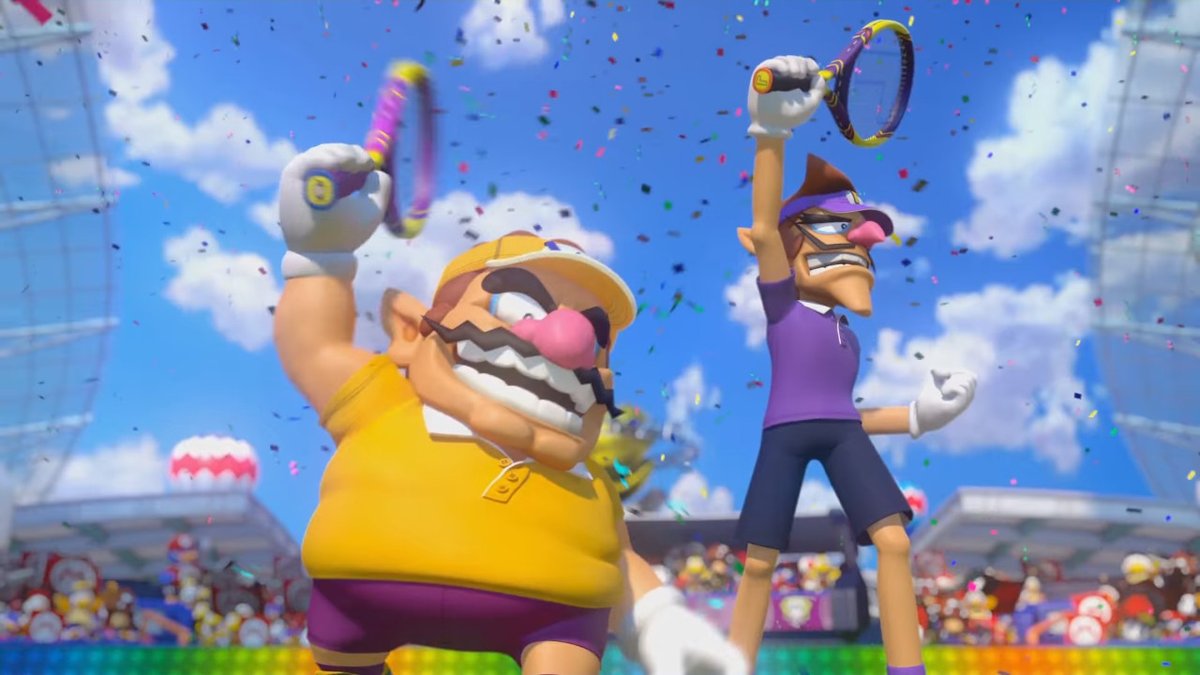 Following the surprise release for Version 3.0.0 of Mario Tennis Aces, Nintendo UK have since provided the patch notes on the full line up of what is available and you can see the whole thing right here:

Adjustments to the Shot System: