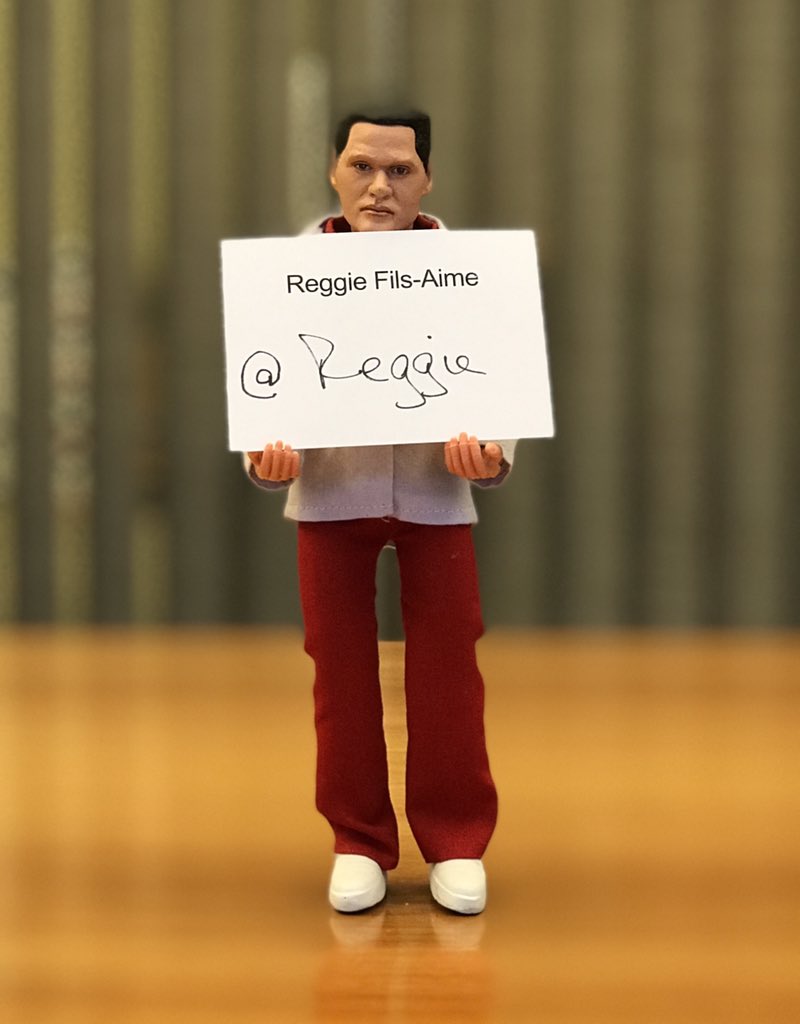 His body is ready.

The dreaded day has come, it is the April 15 of 2019 and today is the day that the title of Nintendo President of Nintendo of America, is transferred to Doug Bowser. (Bowser is in power!)

Some good has come from this however, as former Nintendo President Reggie Fils-Aimé is now free to spend more time with his family and even pursue other ventures, such as giving social media a try.

No, hell hasn’t frozen over, but we really are living in crazy times since Bowser now rules Nintendo, Mario is forced to make his next Switch game (Super Mario Maker 2 is out in June,) and Reggie has set up a Twitter account and his first ever tweet can be seen here:

Reggie’s body might be ready for this new adventure, but are ours? Only time will tell.