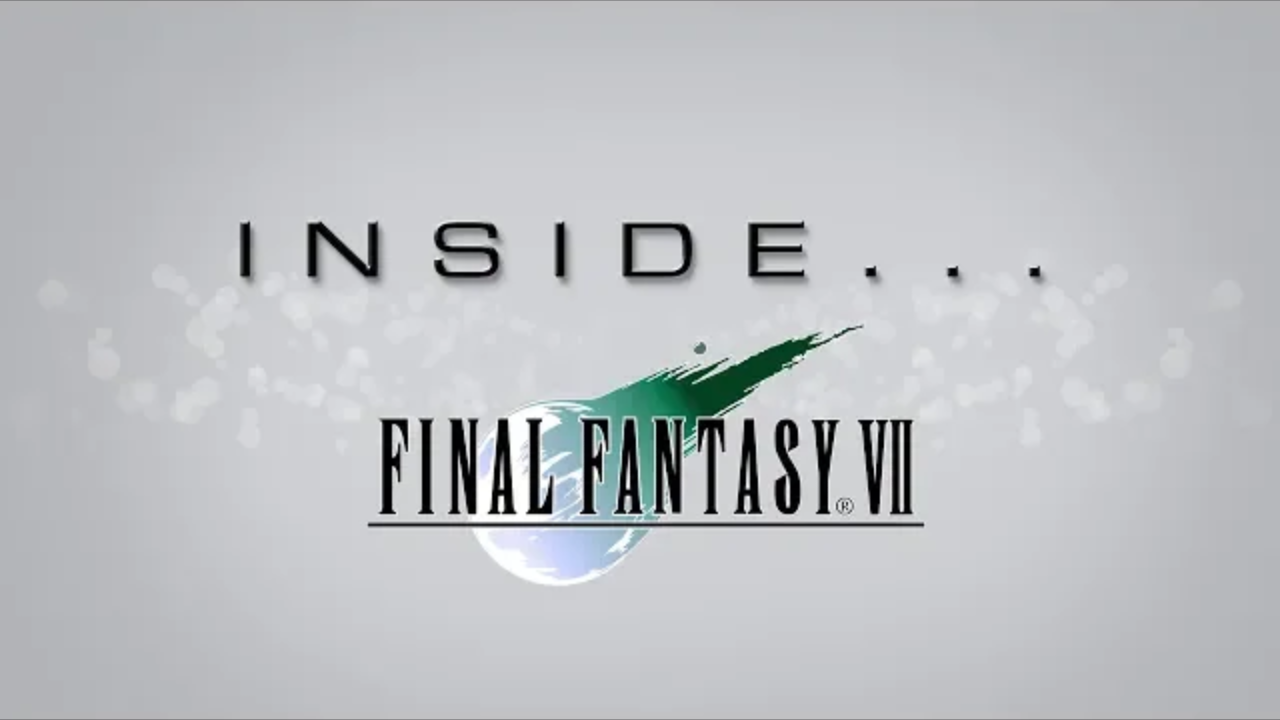 You can check out the video below as well as the official announcement below.

DEVELOPERS REVEAL THE SECRETS BEHIND

‘Inside FINAL FANTASY’ is an ongoing series that takes a deep dive in to the development history of some of the timeless classics within the FINAL FANTASY series. Today, FINAL FANTASY VII developers reveal the history behind the making of the game, featuring interviews with:

In FINAL FANTASY VII the world has fallen under the dominion of the Shinra™ Electric Power Company, a sinister corporation that has monopolised the planet’s very life force as Mako energy.Players will follow thestory of the powerful ex-SOLDIER turned mercenary, Cloud, in an attempt to save the world from destruction alongside anti-Shinra resistance group, Avalanche.