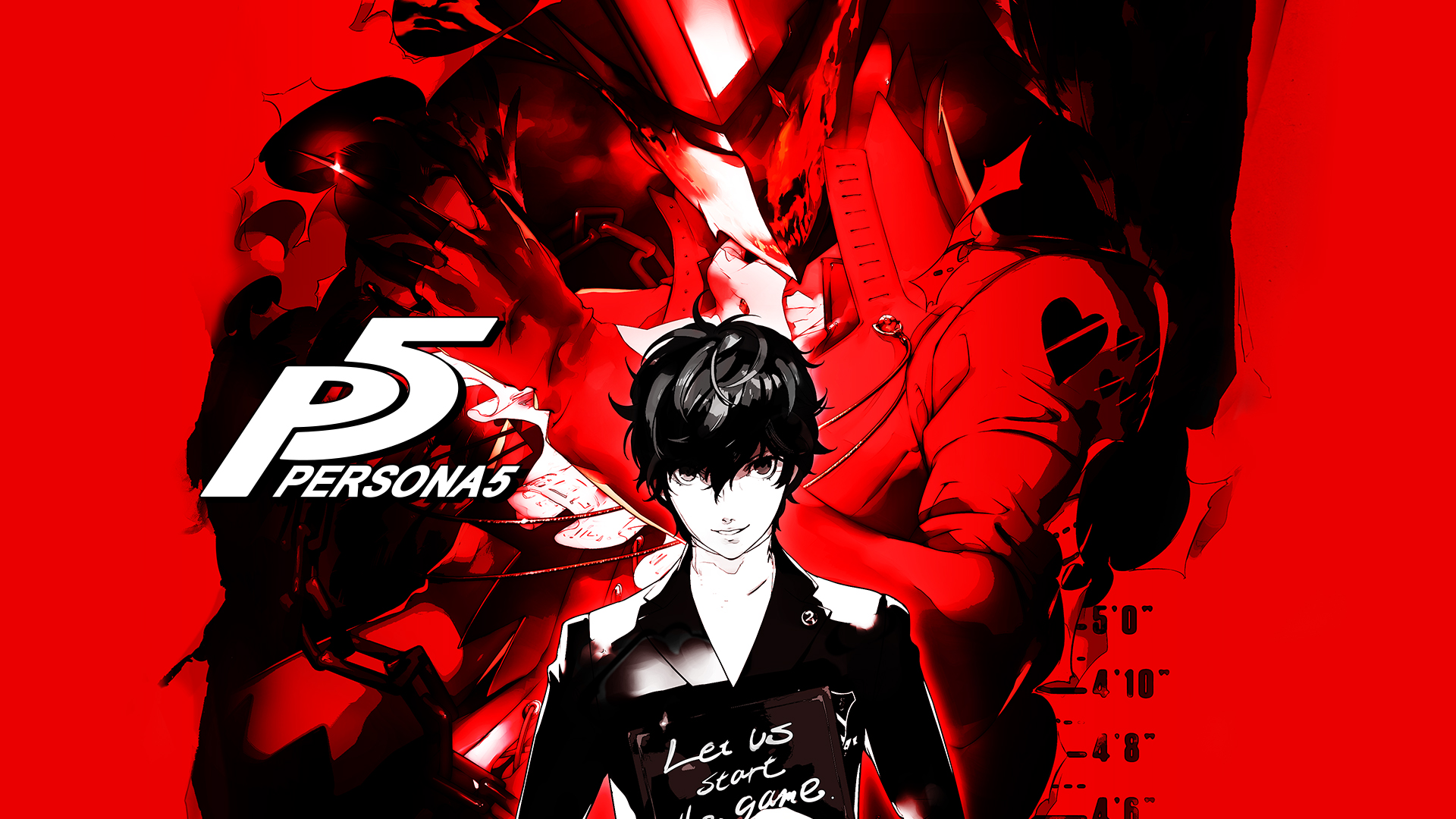 With so many rumors flying around right now with the possibility of Persona 5 coming to the Nintendo Switch, it is getting harder to ignore. What probably sparked the rumor was Joker’s inclusion as one of the Fighter Pass characters coming to Super Smash Bros. Ultimate. There was then a tease for Persona 5 R, which has now been revealed for PS4. A new teaser website for ‘Persona 5 S’ has now gone live that has got people thinking that the S could stand for Switch.

Regardless of what the S could stand for, there is no information present on the site except for a date, April 25th. This date just so happens to fall on the second day of the Persona Super Live concert behing held at Ryougoku Kokugikan in Tokyo, Japan. Media Outlet Gematsu found a hidden calling card in the source code for the Persona 5 S teaser site which hinted at an announcement being made at the concert.

Calling Card
April 25, 2019.
We will show you a new Phantom Thieves that will turn the world’s cognition on its head.
We are energized by voices that seek satisfaction.
Once again, we will take your heart at the Ryougoku Kokugikan.
—From the Phantom Thieves.

I guess we will all just have to sit back and wait for April 25th to find out what the big announcement is and if Joker’s presence in Super Smash Bros. Ultimate really was leading up to Persona 5 coming to Nintendo Switch.