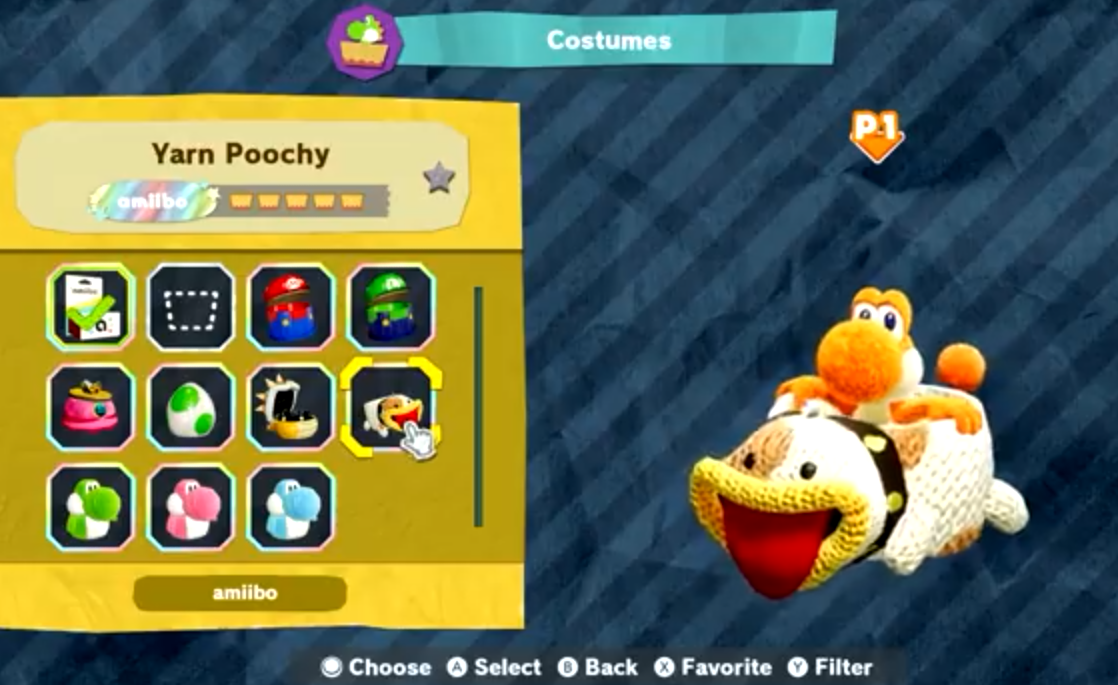 Yoshi’s Crafted World releases on Nintendo Switch at the end of the month. It has been known for a while that the game will support amiibo. Using amiibo will unlock crafted outfits for Yoshi to wear. Only a few were known of before like Mario and Princess Peach outfits but now, thanks to GameXplain, we know of a few more.

GameXplain have uploaded a video featuring the unlockable amiibo outfits for Yoshi’s Crafted World, These outfits include:

It seems that other amiibo will only unlock an amiibo box outfit for Yoshi to run around in.

You can take a closer look in the video below.