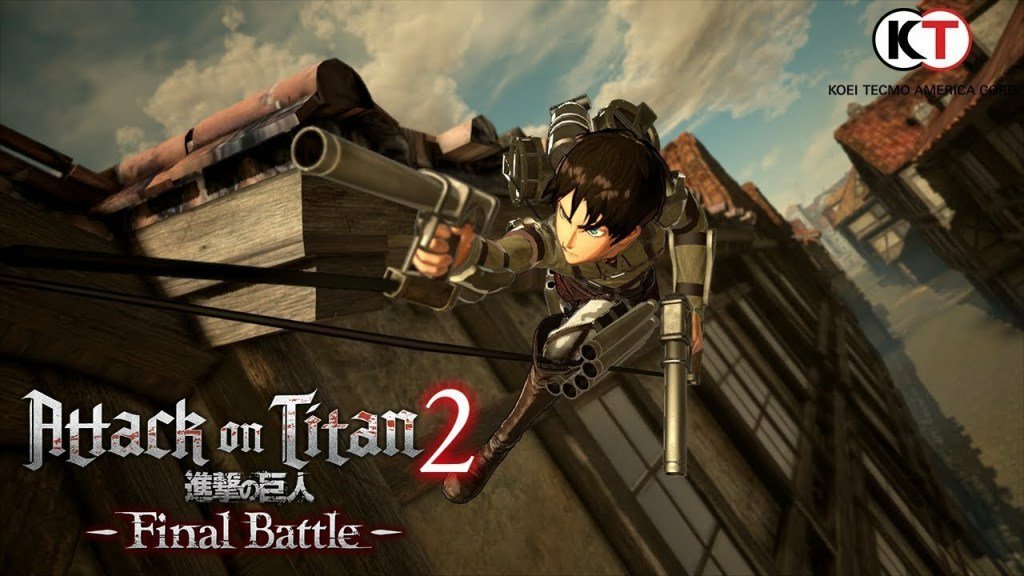 Koei Tecmo has announced that Attack on Titan 2: Final Battle will be releasing on Nintendo Switch. The Expansion will launch on July 4th in Japan and July 5th, 2019 in the west.

The Attack on Titan 2: Final Battle Expansion will feature characters, missions, new story episodes, and new weapons from Season 3. There will be over 40 playable characters included in the expansion.

You can check out a trailer for the Attack On Titan 2: Final Battle Expansion below:

A new mode will also be introduced. It is called Wall Reclamation Mode. Players will have to form squads and reclaim territory from the titans. Another mode to be included enables players to battle ODM-equipped killers in aerial battles.

For anyone who already own Attack on Titan 2, they will be able to purchase the Attack On Titan 2: Final Battle Expansion as DLC.