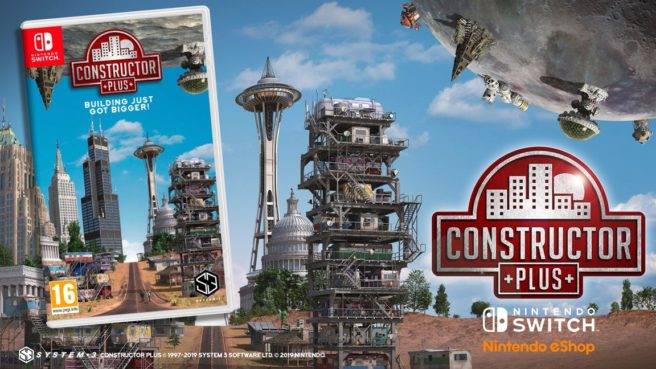 It’s taken its sweet time but Constructor Plus has finally released on Nintendo Switch. A new trailer has been published to promote the release of the game and is narrated by John Challis.

John Challis is known for his portrayal of Boycie in British sitcom Only Fools and Horses and has lent his voice to some of the characters in Constructor as well.

You can check out the Constructor Plus trailer below.