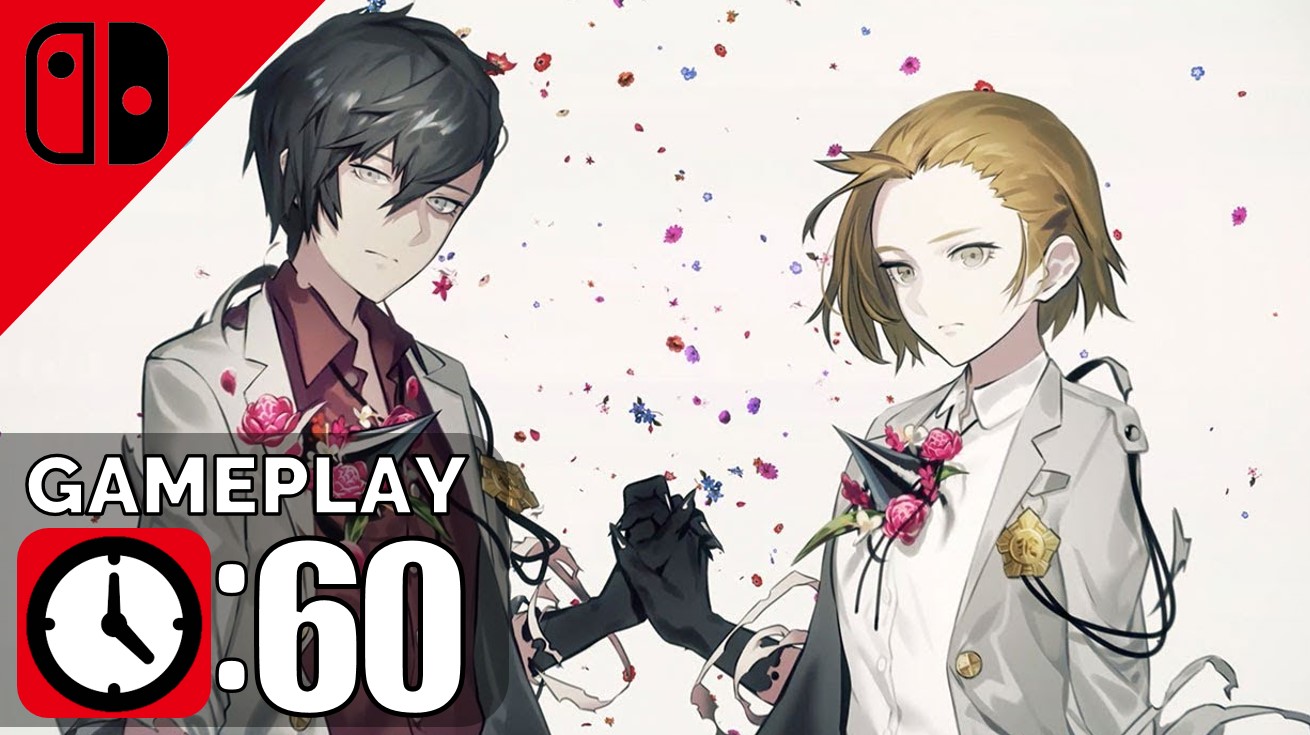 Take to the classroom to escape from this Virtual World!

The Caligula Effect: Overdose is gearing up for its release on the Nintendo Switch in a little over two weeks and NIS America has been kind enough to provide us with a review copy of the game. This is the first hour of gameplay from NIS America’s Role-Playing game.

The Caligula Effect: Overdose releases on the Nintendo Switch this March 12th, 2019.