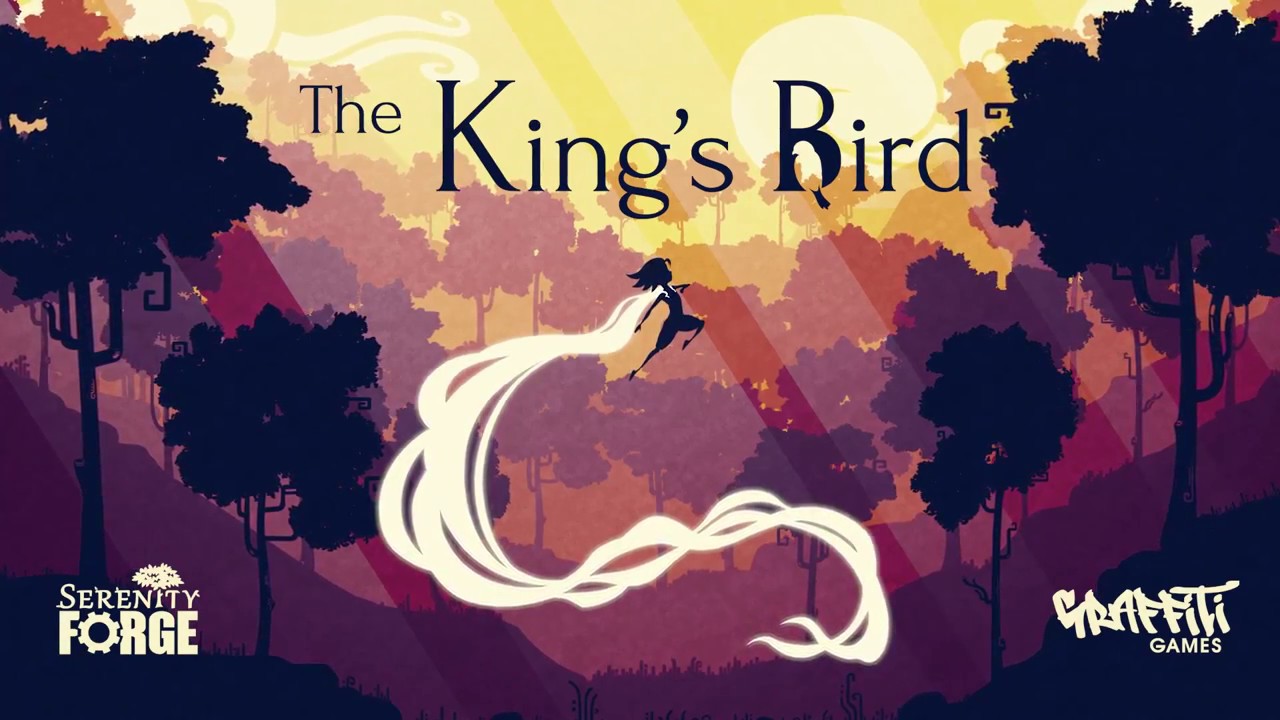 The King’s Bird Launches On Switch Today With Free DLC

The King’s Bird has officially released on Nintendo Switch today. It hasn’t come alone either as it has free DLC straight off the bat. 13 extra levels to play through and a Replay mode that allows you to watch your previous runs.

We have an official release trailer and an announcement from Serenity Forge below.

Vancouver and Boulder, Colo. – February 12, 2019 – Soar to great heights in a gorgeously mysterious world with today’s console release of award-winning platforming game The King’s Bird from Serenity Forge and publisher Graffiti Games. Launching on Xbox One, PlayStation®4 and Nintendo™ Switch for $19.99 USD, The King’s Bird is a momentum-driven, precision-platforming game that has players use aerial movements to seamlessly dash, glide and flow, with precision and grace, through a mysterious world.

To celebrate the console launch, The King’s Bird is launching with 13 FREE DLC levels and replays, which allows players to instantly enjoy watching their speedruns to discover new ways of navigating through levels. The new content will also be available for free in the Steam version.

The King Bird is available for a 20 percent discount on all platforms during launch.

Set in a cryptic world kept secret by a tyrant, The King’s Bird has players use a unique momentum-based flying mechanic to run, jump, and fly past challenges as they make their way through forgotten lost kingdoms. Only after mastering the world of flight can players discover the truth about their freedom.

“The King’s Bird pairs perfectly with console thanks to its tight gameplay mechanics that will fit at home with any controller,” said Kevin Zhang, Producer at Serenity Forge. “The game’s precision movements and vibrant art shines on console, where people can speedrun their way to the top of the leaderboards.”