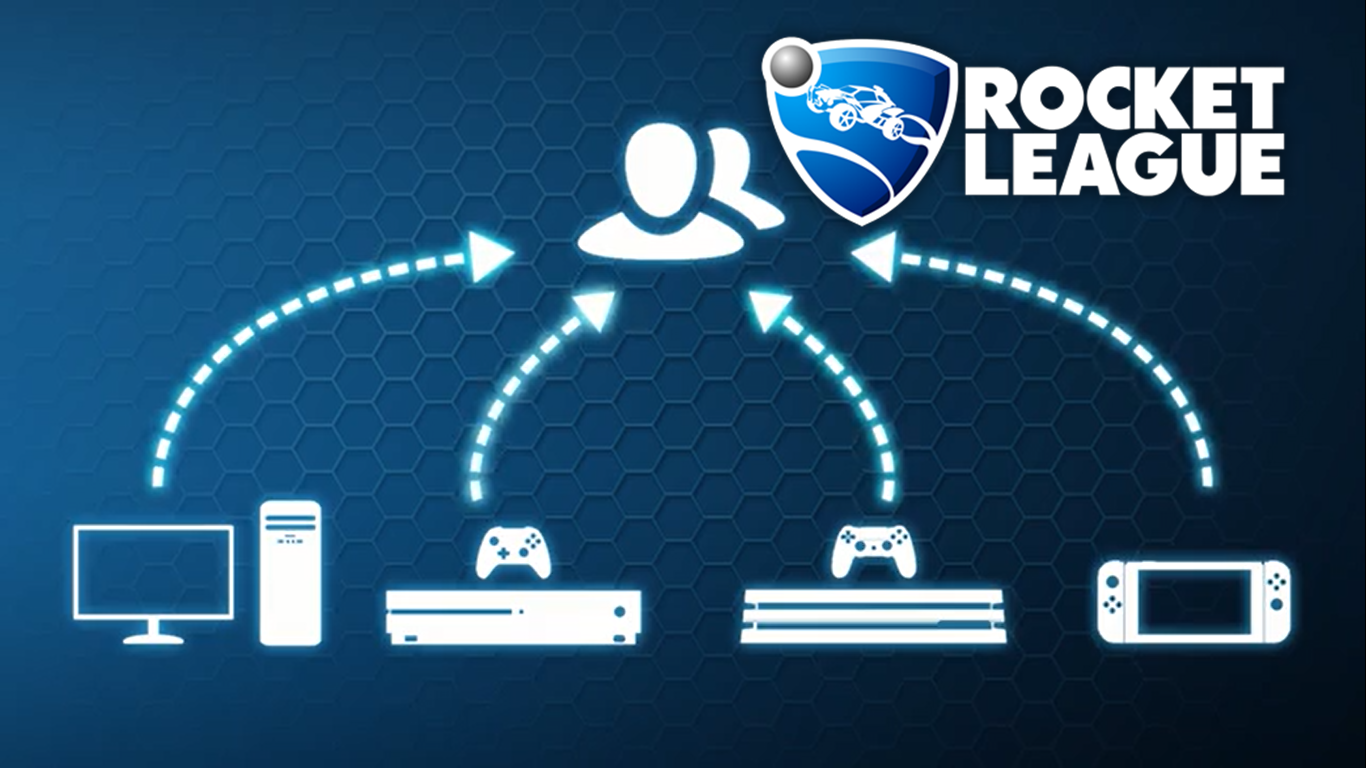 Psyonix is proud to announce that their cross-platform Friends update will be going live on February 19th. The Rocket League Friend List Update will allow players to connect and play with other players using different platforms. We have an official annoucement and an announcement video below.