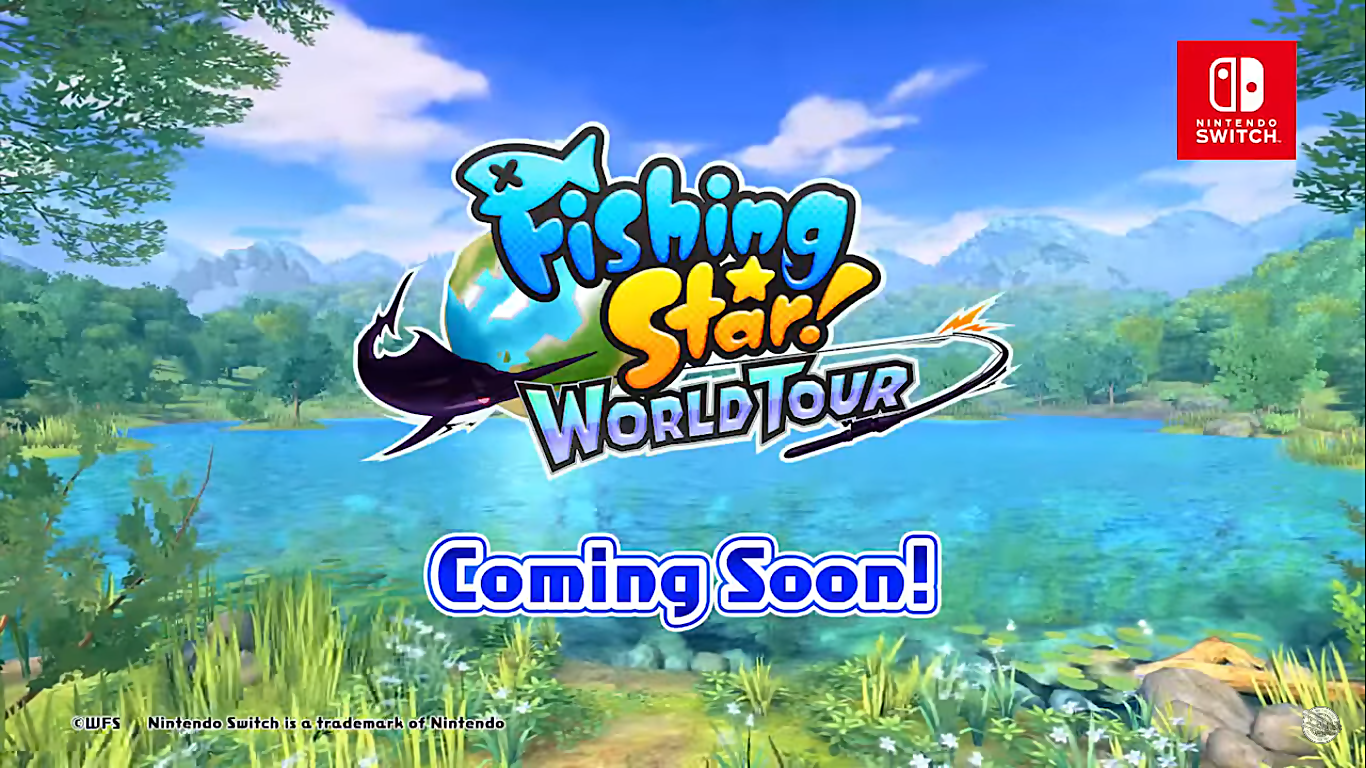 Pre-purchase is already available on the Nintendo Switch e-Shop and has been since January 24th. Players must use both left and right Joy-Cons to simulate a fishing rod and Reel. The Fishing rod Toy-Con from the Nintendo Labo Variety Kit can also be used to help broaden the experience.

We also have a trailer for the game as well.

If you would like to know more about Fishing Star World Tour, you can check out the official website: https://fishingstar-wt.wfs.games/en/

As with most games available for pre-purchase, you will not be able to play the game until the release date. There will also be a small update on release day that you will have to download which, will enable you to play the game. The game will be supported in 38 regions around the world including Japan, North America and Europe.