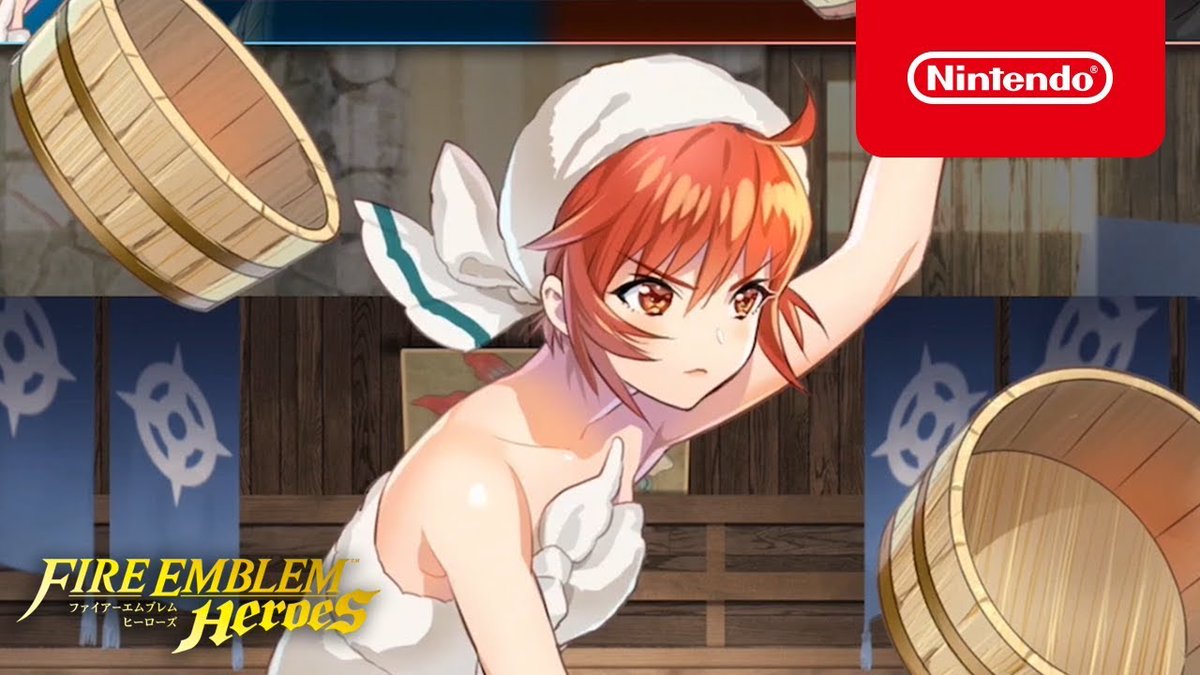 Calling all summoners, the latest summoning banner has been revealed for Fire Emblem Heroes, and once again, it’s a banner full of familiar faces and more Heroes from Fire Emblem Fates are getting a change of attire. The “familiar faces” are as follows:

During in which time the banner will become available, as will a new paralogue story entitled Hostile Springs. The banner is said to take place during the following date and times:

It has also been revealed that a Tempest Trials+ will also be taking place later this week and hero players will be able to obtain from it, is Camilla: Steamy Secrets. Incidentally it is also the 6th version of Camilla made available in the game since launch.