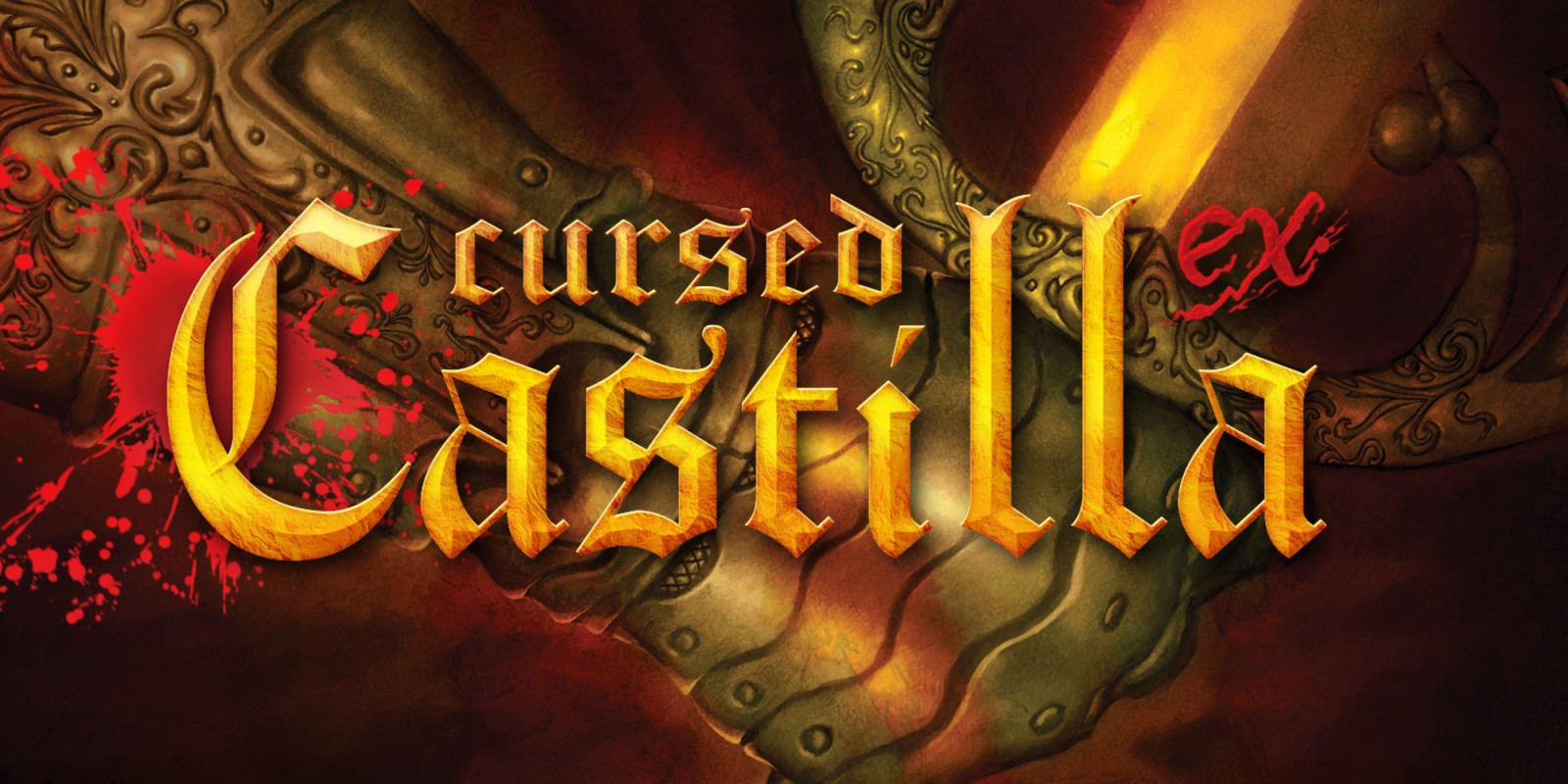 Abylight Studios are Bringing Cursed Castilla to Switch this January

Back in July of 2017, Abylight Studios brought the action platformer game Cursed Castilla to the Nintendo 3DS. There was some disappointment that a Switch release wasn’t announced, but a lot can change in five months.

A Switch release is on the cards after all and you won’t have to wait too long for it, since it launches January 24. The official announcement can be seen here:

Don Ramiro is back! ⚔️ Cursed Castilla release date for Nintendo Switch is up!

BARCELONA – TUESDAY, JANUARY 15th, 2019 – A brave knight named Don Ramiro was summoned by the King of Castile, Alphonse VI, to free the kingdom of Tolomera del Rey from a dark and evil force… Now, continue the story on Nintendo Switch next January 24th, 2019 for just $13.99 / 13.99€ / 1700￥. As a launch present to you on the Nintendo eShop, there will be a 10% discount for pre-orders starting on January 17th.

Locomalito’s game received widespread critical acclaim upon release on Nintendo 3DS (Metacritic 85). Audiences have agreed Cursed Castilla is a “rewarding love letter to the classic action platformers of the coin-op industry’s golden years”, “a fantastic game that accurately recreates the brilliance of the 16-bit era with a killer soundtrack”, and “one of the best arcades of the market”.

Cursed Castilla for Nintendo Switch is packed with pure classic arcade action running at 60fps (docked and handheld), 4 different endings, 4 different view modes and full of nostalgia. Do you think this is all? Here you have more:

If a great feat and becoming the most famed knight of the kingdom is something you would be interested in, jump in!