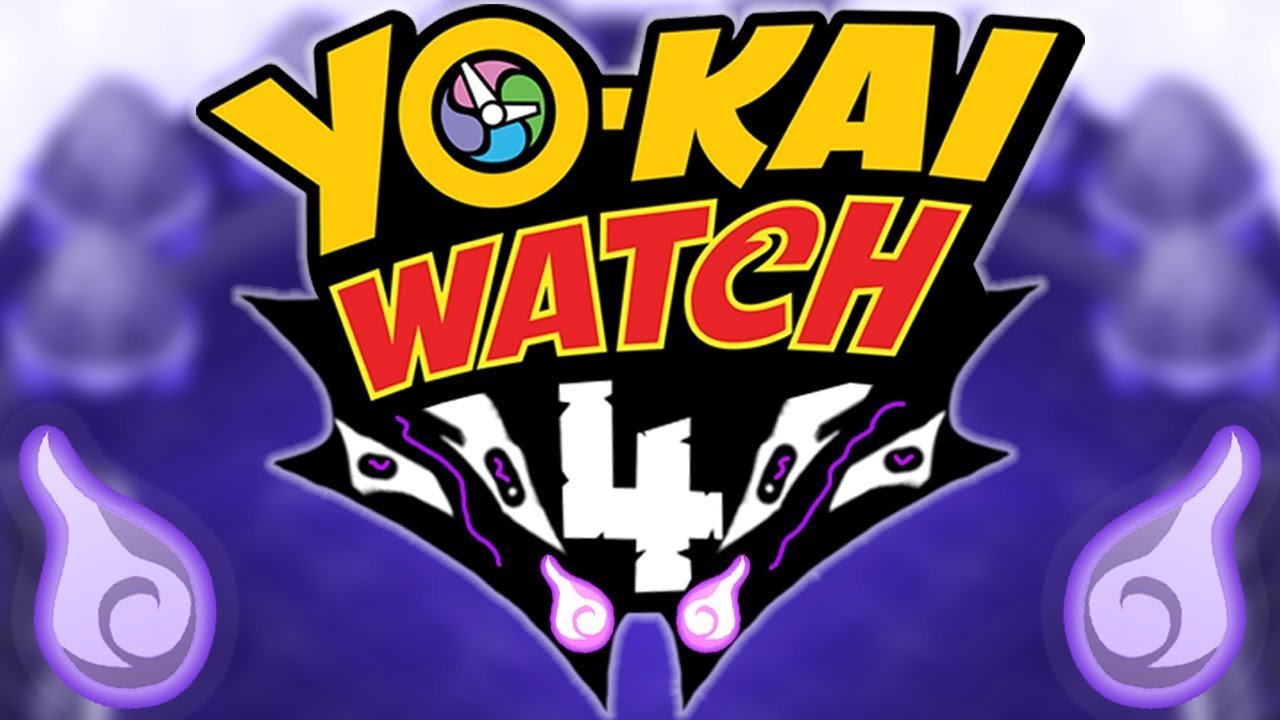 The World Hobby Fair Winter 2019 event kicks off this weekend. Level-5’s Yo-Kai Watch 4 will be playable at the event. To celebrate, Level-5 has shared some official screenshots and details about the game.

The following information was shared via Gematsu.

– Keita and company will be overwhelmed by tons of yo-kai from Yo-kai Watch: Shadowside that they have never seen before
– Even yo-kai with the same names as Jibanyan, Whisper, and Komasan will appear with completely different and more terrifying appearances

Humans Aren’t the Only Playable Characters

You can see more screenshots on the original Gematsu article.