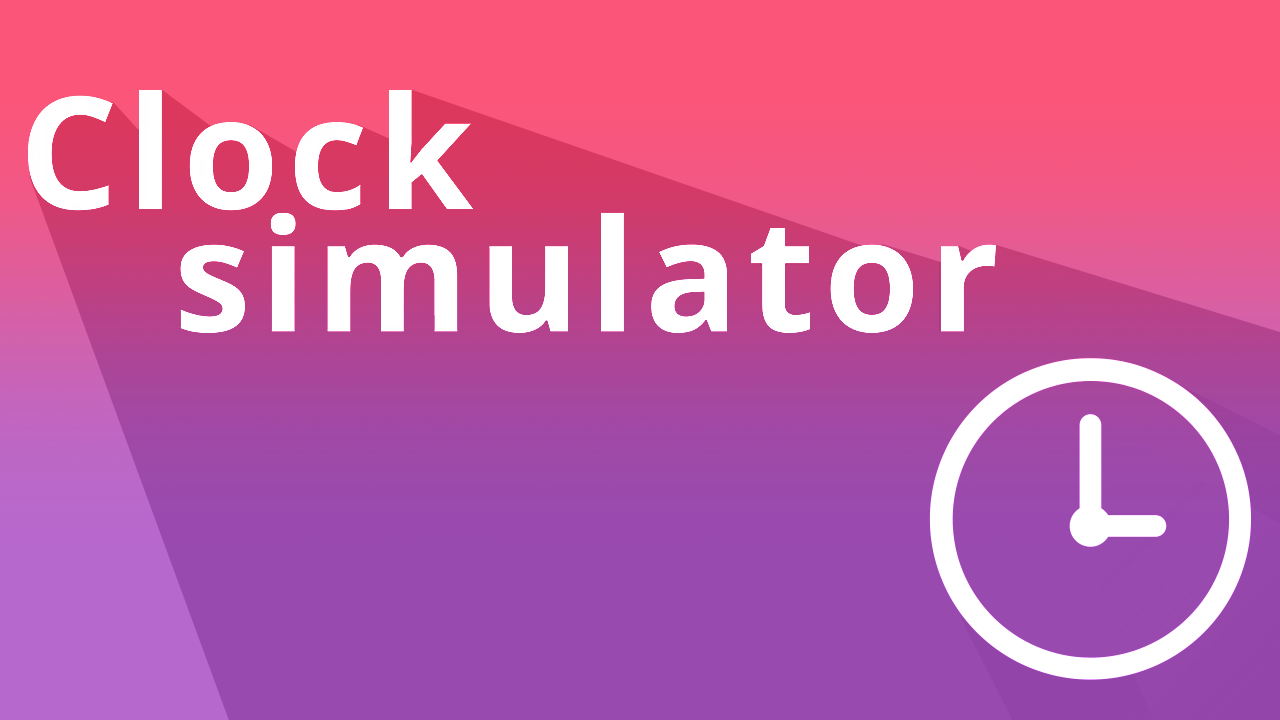 January 13, 2019 6:09 am Published by minusthebrant Leave your thoughts

I’ve played some strange games in my time, but nothing that felt this much like a time sink with developer Kool2Play’s Clock Simulator. It’s truly a bizarre title that you can lose literally minutes of your life to and not even notice. While “playing” what is essentially a metronome may be somewhat boring, the euphoric sense of calmness that encompasses the experience may be worth your time.

Clock Simulator is a game where you play as…well…a ticking clock. While this may sound as boring as watching paint dry on a wall, there are some neat modes associated with keeping the clock ticking. The Switch version has 11 game modes, including two multiplayer types, to choose from.

Most of these modes revolve around the task of keeping a beat to a ticking clock and just throw in some small variances to what you’re doing. There’s also a tutorial mode, but you basically know what you need to do from the get-go. Every mode tells you what to do in a sentence before you begin and just adds to the simplicity of it all.

The gameplay requires precision, patience, and professionalism. If you tap any face button too fast you’ll fail and if you tap it too slow you’ll also still fail. If you’re not sure what’s happening, just look at the minute hand and it will tell you how well you’re keeping with the beat.

If it’s continuously getting smaller with each consecutive tap, then you’re probably off beat and need to get your inner metronome working. The minimalist approach works wonders for what the developers want this type of game to be: a soothing and stress-free experience that won’t frustrate players due to its ease of navigating the menus.

Each mode is basically a minor alteration of tapping a face button each second to stay on beat. A few modes have you press a certain button that correlates with what’s on-screen, while another has you jumping a Minecraft-like pic over the second hand. The Switch version features two multiplayer modes that have you battling for a center line or each person being a little piggy and jumping over the second hand.

Clock Simulator should not be treated as a party game though, as this will never be a title you’ll come back to play with friends most likely. This is best played alone to unwind after a long day of work and I see it working in that regard.

This is definitely the type of experience that will be great to put on for very short periods of time. Strangely, you almost feel yourself becoming one with the clock and it’s this blissful calmness that is hard to understand, but totally achievable in Clock Simulator. If you need an escape from the constant action that is bombarded in your face with many other titles in the medium, this is a great escape. I could also see how this might be somewhat annoying, always having to focus on the same seconds over and over again.

Overall, Clock Simulator is a game I like for its simplicity and it’s through that simplicity which makes it entertaining. Clock Simulator will probably get boring pretty fast as a standalone experience, but if you play with friends it can be a lot of fun seeing who can get the highest scores. I wish the developers would have expanded on the foundation they created, but for now, just don’t expect anything more than an hour long experience.