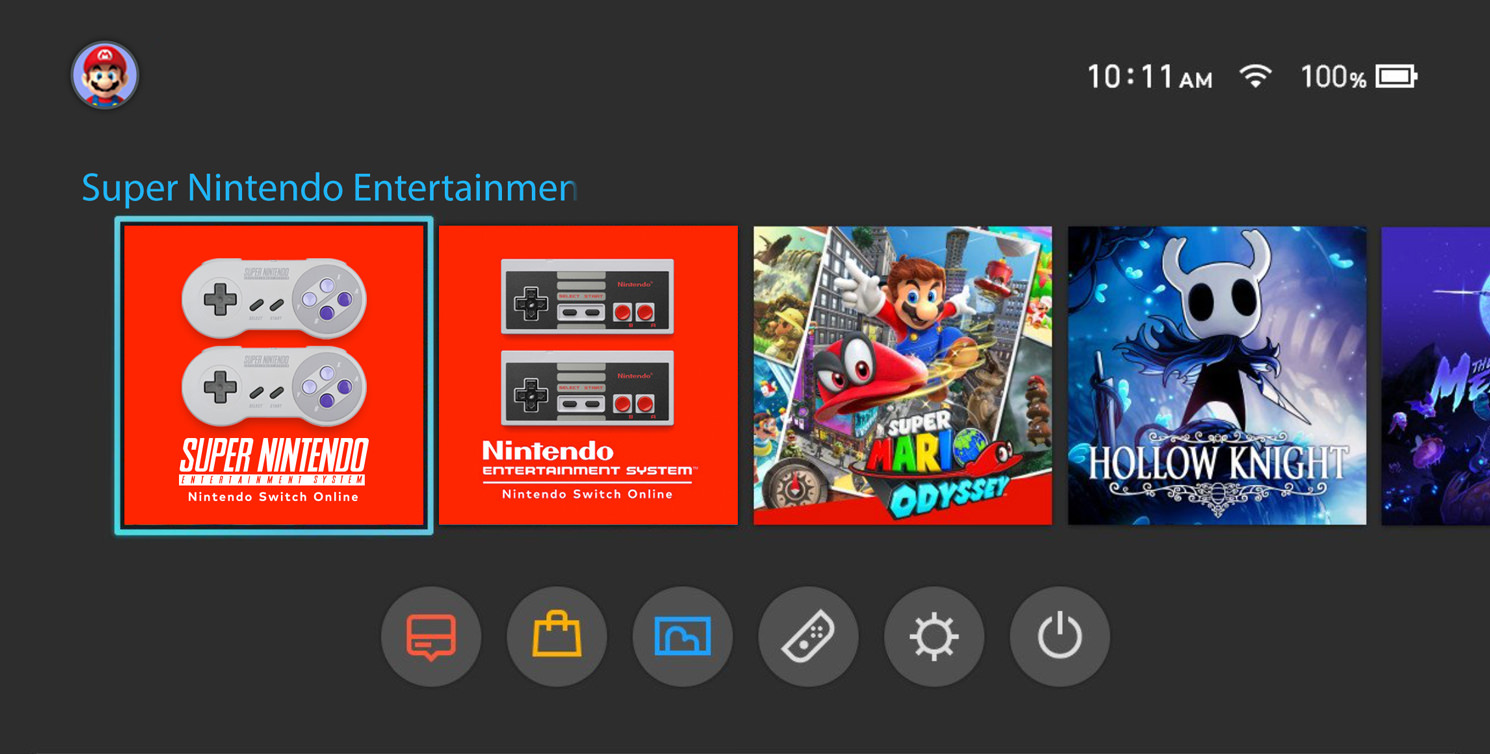 For any of you wondering when we could be getting SNES games on Nintendo Switch, it might not be too long to go. Twitter user @KappuchinoHeck has datamined the NES online service and found a list of SNES games hidden in the files.

I was finally able to look around NES Online's strings a bit myself and noticed the sheer amount of SNES games planned.
Here's a list for you folks out there:#NintendoSwitch

There are 22 SNES games in total so far, including the likes of Super Mario World, Legend Of Zelda: A Link To The Past and Super Metroid. Some obscure titles consist of Stunt Race FX, Breath of Fire 2 and Pop’n Twinbee.

There hasn’t been confirmation from Nintendo as of yet so, though the files are found in the coding, it doesn’t necessarily mean they will get used. It will be interesting to know if the SNES games will be packed in with the NES games that are already available. Or, perhaps they will be bundled into a separate SNES Online app.

I’m sure we will find out soon enough. For now, the current findings of this information has been published on Pastebin. You can check it out for yourself here.

Thank you @KappuchinoHeck for sharing this information.