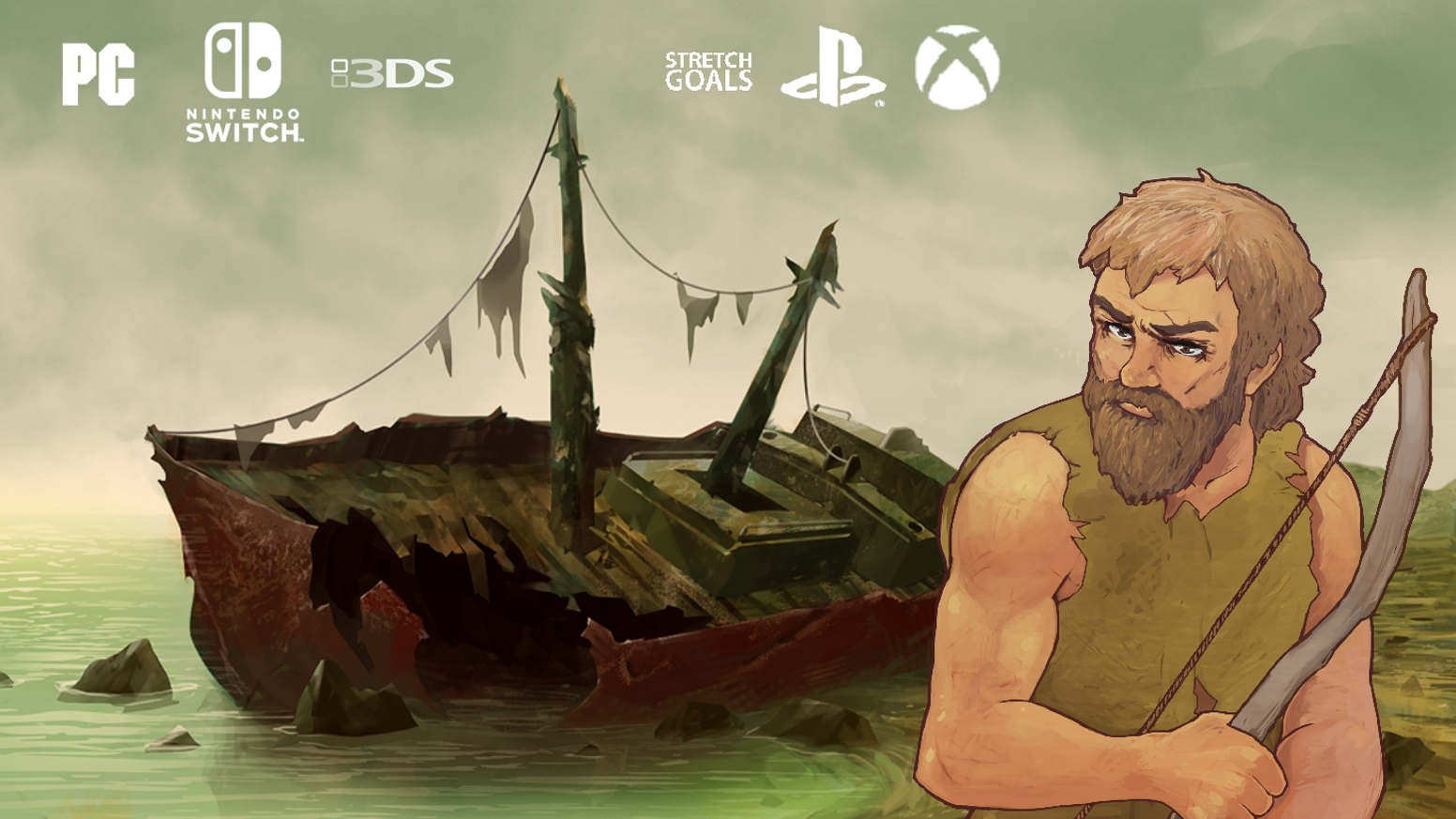 [Gallery] A Quick Gander at Concept Art for Island

Revealed last year, Island is a new strategy role-playing game that is planned for the likes of Switch, 3DS and PC. Successfully funded on Kickstarter, there are stretch goals for a release on PlayStation 4 and Xbox One.

At the current moment in time, the dev team is hard at work on the game and promise more details soon enough. In the meantime, four pieces of concept art have been provided to us, which you can see here:

For more on the game and its Kickstarter campaign, be sure to click on the link below: