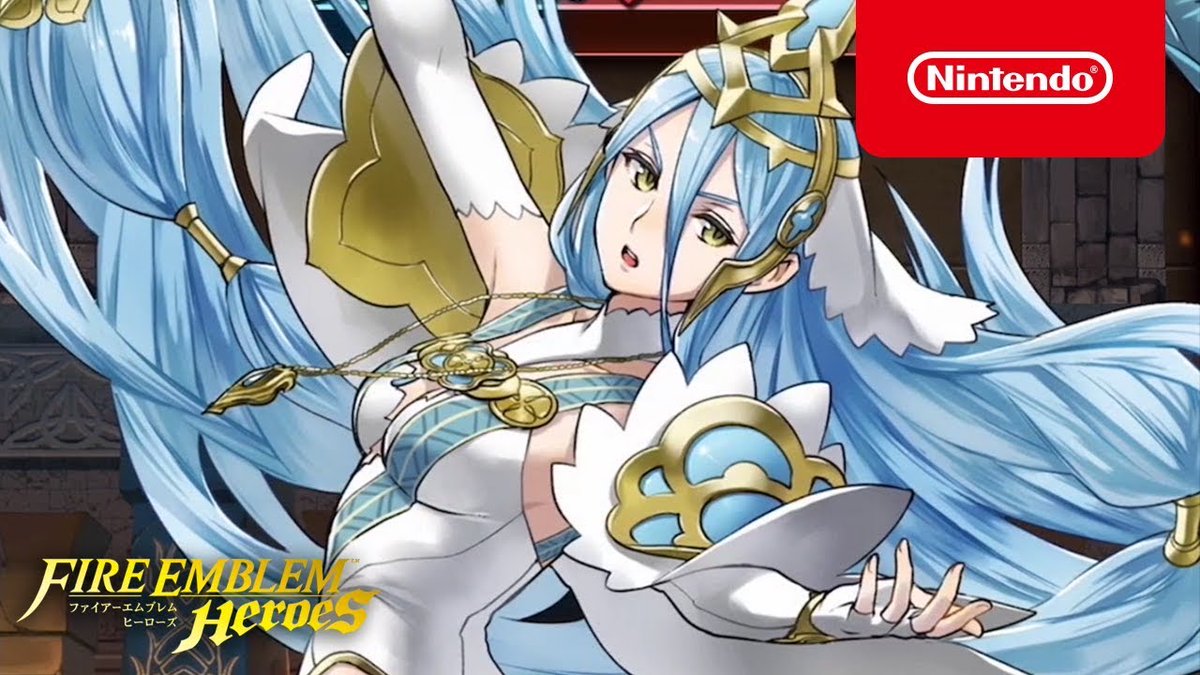 A new Legendary Hero has been revealed for Fire Emblem Heroes and this time it’s none other than the blue-haired singing songstress that is Azura!

During the time in which Azura: Vallite Songstress will be available for summoning, so will the likes of Nino: The Pale Flower, Takumi: The Prince at Play, Camilla: Tropical Princess, Veronica: Brave Princess, Eir: Merciful Death.

For the duration of the summoning event, 5★ Focus Heroes will have an 8% appearance rate, with all non 5★ Heroes, set at 0%. Details for how long the banner will last, can be seen below: