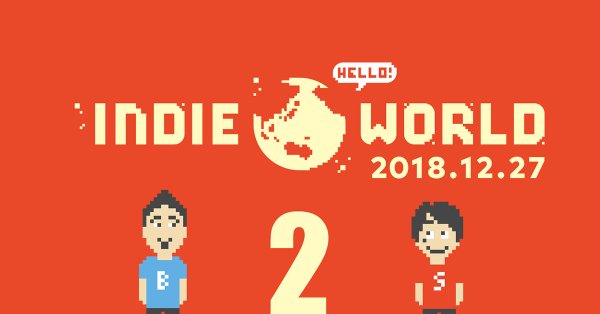 Earlier this year, to show their support of indie games in Japan, Nintendo released an Indie World presentation and today they’ve done it again. Although the video is entirely in Japanese, the games that featured can be found divided below in two categories:

Indie games that have now released in Japan:

Indie games that are to release in Japan:

Presented by Soejima and Boku, the latest showcase can be seen here: