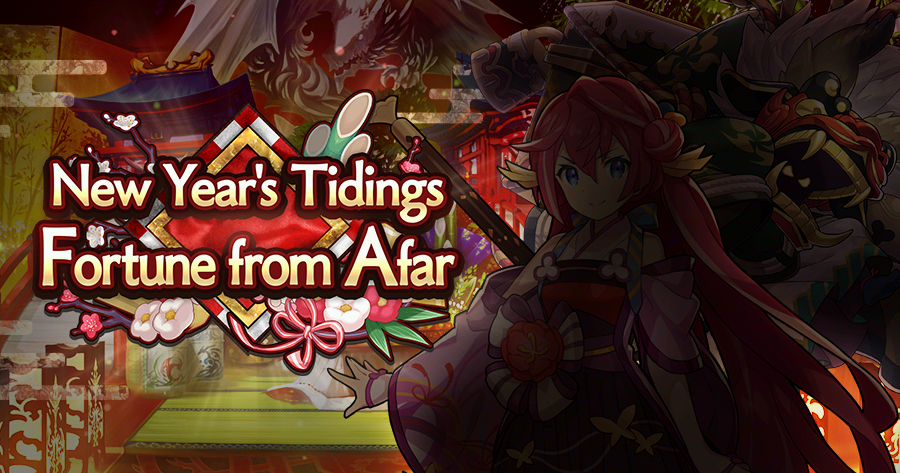 In time for New Year’s, the developers behind Dragalia Lost have released a new update and plenty of details regarding new changes and features can now take advantage of in the game. In case chapter 7 isn’t even though, New details, bundle deals and a New Years themed Raid Event has been revealed and the full details can be seen pictured right here: