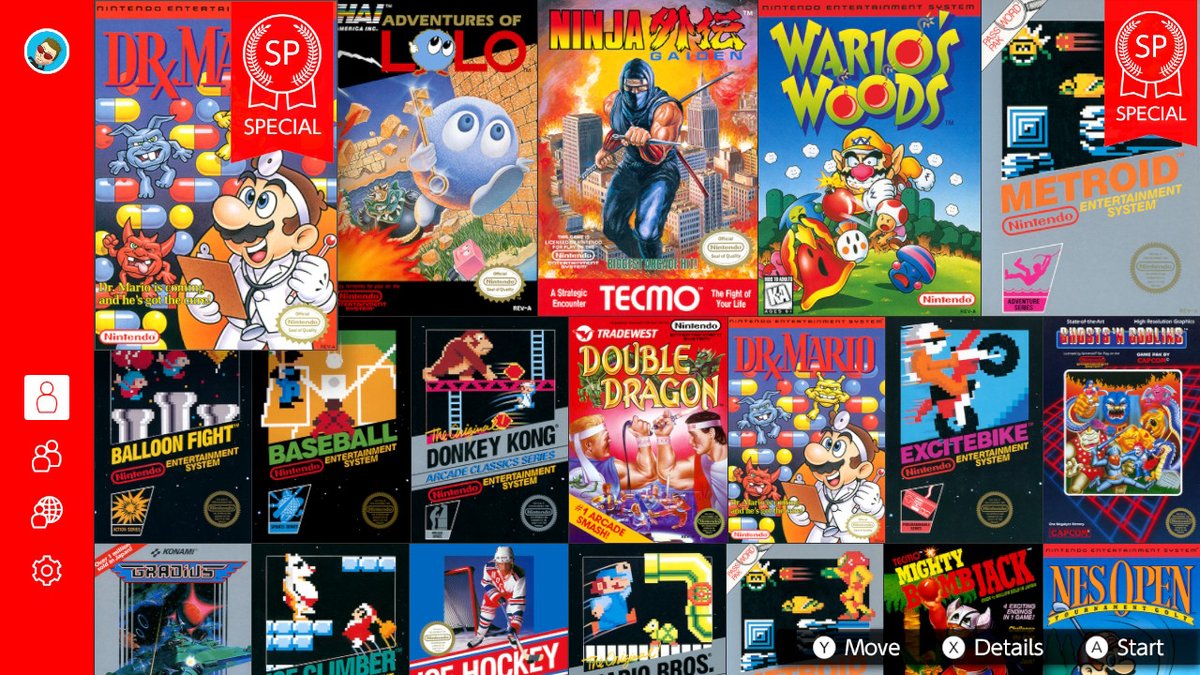 The Doctor (and aliens) will see you now.

When December 12 of 2018 came around, for subscribers of the Nintendo Switch Online services, not one but two new SP titles were released and both of them, are absolute classics! Still, while Metroid SP will get its time in the spotlight soon enough, this review is all about Dr. Mario SP and it’s time to get started!

So, what makes this particular release of Dr. Mario so special? Well, essentially, it cuts out the middleman and by middleman, I mean the first 19 levels of the game and most of level 20.

You see, in the original 1990 release of Dr. Mario, provided the players who were able to keep up with the pill flipping action and embrace the constant speeding up, they would be graced with a rather special cut-scene. A cut-scene that sees the viruses sitting on top of a tree, awaiting the arrival of a UFO, which will then beam them up and fly away.

In order to reach said scene, you would literally have to beat Level 20 on Hi speed, but not with Dr. Mario SP. With the majority of the game removed, players need only to clear a handful of viruses before the cut-scene is basically served up to them on a silver platter.

After the cut-scene, players are then free to carry on playing and see as far as they can go, or they can die and start over from the very beginning and attempt to reach the cut-scene for real.

Should starting over anew feel a tad tedious, don’t forget a non-SP version of Dr. Mario is available as part of the line-up of NES games for Nintendo Switch Online already. For all intents and purposes though, aside from one version throwing you into the deep end, they are both very much so the same game players have known and loved for years.

For those of you who are unfamiliar with the classic though, designed by Takahiro Harada, Dr. Mario is a “falling block puzzle game” that tasks players to rotate coloured pills in a bid to destroy viruses, which can be found within the in-game playing field.

By chaining combos by colour matching the pills thrown by the titled Dr. Mario, with viruses in chains of 4, players can rack up points. As for clearing levels, this is done by eradicating every virus on the given level, but be warned, like in Tetris, every time a pill/shape is thrown in, it helps fill up the playing field and the second the pill/block reaches the top of the playing field (which is shaped like a bottle, its game over.)

Sure it’s simple in theory, but for a game that first saw the light of day 28 years ago, it was met by a positive reception and has gone on to have a presence on every Nintendo home and handheld console that released after the Nintendo Entertainment System, thanks to ports, remakes and sequels.

If that’s not proof enough of the game’s success though, the Mario which appears in the Dr. Mario games, was given a fighter’s slot in Super Smash Bros. Melee. He didn’t get to appear in Brawl, but he did return as a fighter in Smash for the Wii U and 3DS and he is in Super Smash Bros. Ultimate and not as an echo fighter.

Furthermore, in addition to being a game that also helped to improve upon Mario’s popularity, Dr. Mario is not a game just for one player, as a two player mode is supported and both players can go head to head against one another.

What’s more, when setting up a two player game, just like in single player, players can decide on which speed they wish to play on (Low, Med and Hi,) which virus level they want to tackle (1-20) and even pick which track you want to listen to.

Sure, only Fever and Chill are supported, but back in the day and many times since then, those two tracks have often proven to be more than enough and in all fairness, Dr. Mario does continue to be the game I have always known and love and always find myself coming back to!

Dr. Mario might be looking its age now, but the fast-paced puzzle action is still as infectious as it has always been. The only difference is, this time around with the SP version, players can see the reward that awaits them at the end of the rainbow, a hell of a lot sooner.

You might not feel like you’ve earned the right to see it, but it’s a little piece of history that has now been made more accessible to those who never even knew it existed.  So what are you waiting for? It’s time for another check-up with your favourite video game physician!