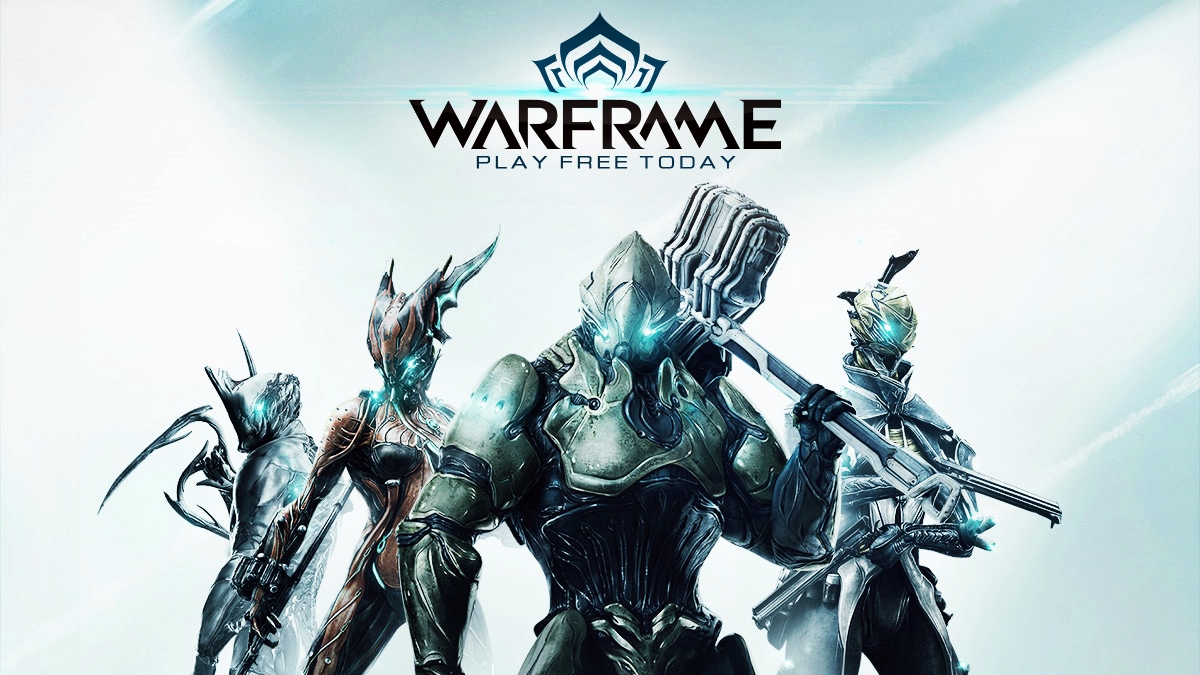 Warframe has just received a new update for the Nintendo Switch version of the game, courtesy of Digital Extremes and Panic Button. The update brings with it the inclusion of Motion control features along with a number of fixes and enhancements and plenty of other stuff too.

We have included a list of the full patch notes below:

We have improved controller responsiveness in a number of ways!

We increased controller responsivity in a number of ways:

One major issue addressed in this patch is the fixing of an issue where almost 50% controller input was required before a hip-fire camera manipulation could be executed. We’ve decreased coded deadzones to allow for more refined, precise aiming and removed the inherited velocity when shifting directions. Players should now notice an immediate falloff in camera movement once input is no longer applied to the control sticks.

Additionally, we have added a number of mathematical improvements regarding the ramp and acceleration curves used to interpolate control stick input. This should make the camera manipulations feel much smoother and allow for a closer approximation of circular movement, compared to the very ‘square’ like motions we had previously.

We’ve also increased the amount of vertical movement seen when manipulating the control stick to reduce the amount of asymmetry between it and horizontal movement. There is still a bias towards the horizontal plane, but moving the camera up/down should not feel so drastically different when now compared to left/right movement.