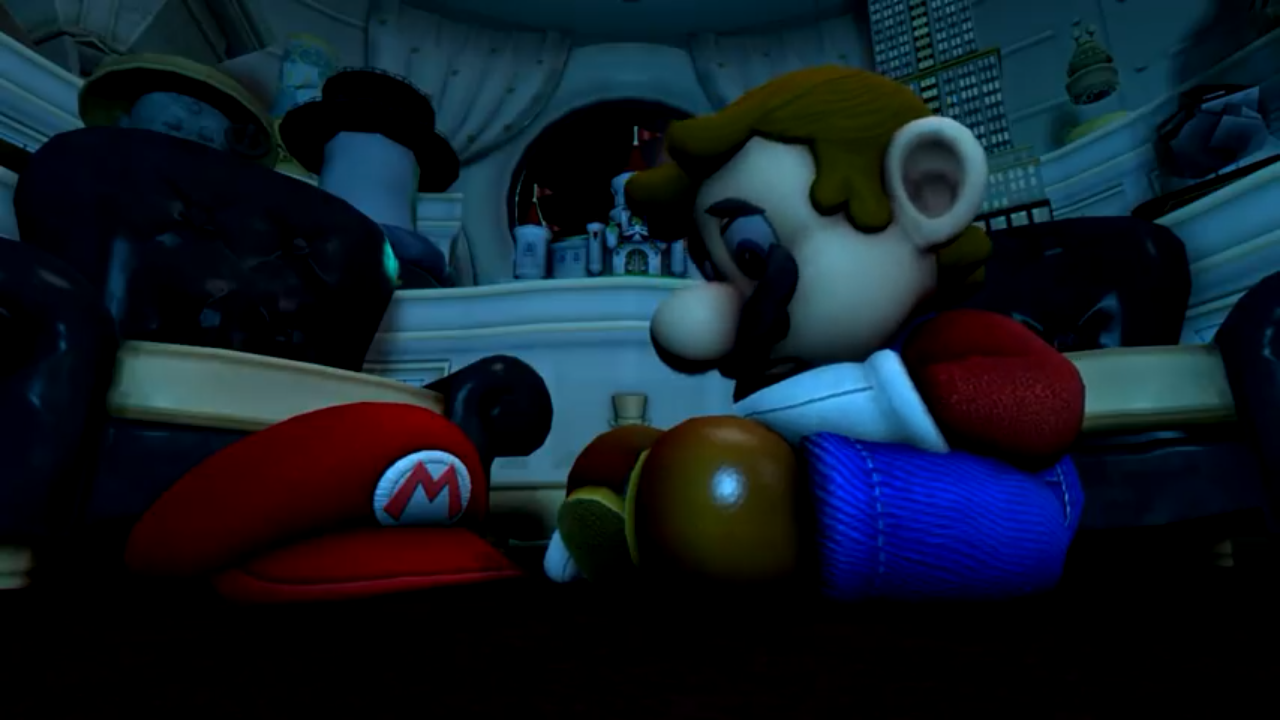 Before you think we are about to reveal end game spoilers for Super Smash Bros Ultimate, don’t worry. We actually just wanted to share a parody of the Avengers: End Game trailer. The parody features the likes of Mario, Link, Samus along with a number of Smash Bros Fighters, dealing with the Aftermath of Thanos’ victory in Infinity War.

The Super Smash Bros Ultimate END GAME trailer was created by YouTuber TheRyanSpark and can be seen below. I must say the very last scene had me in stitches.