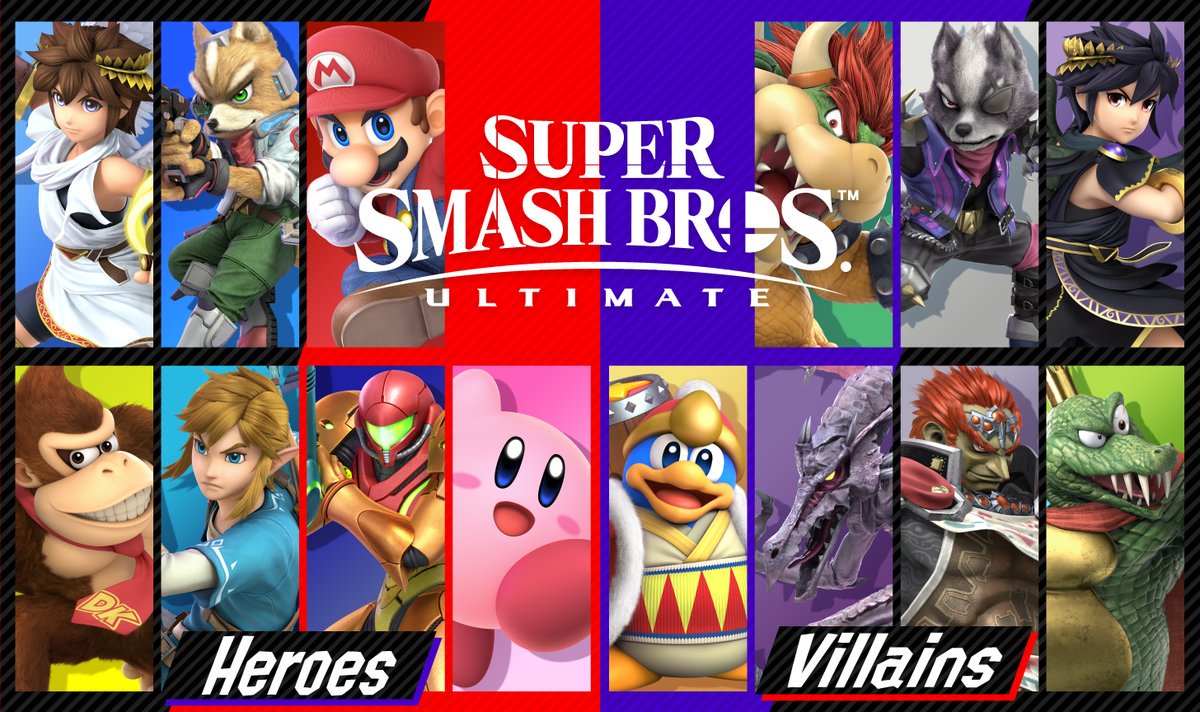 Heroes are overrated as far as Splatoon 2 is concerned (New Splatfest Results are In!)

For those of you who were able to tear themselves away from Super Smash Bros. Ultimate this weekend, there’s a chance you might have participated in the Smash inspired global Splatfest that pit Heroes versus Villains.

The event is now over, but the results are in and despite having the popularity vote, it was in fact those on Team Villains who walked away victorious. With no one present to save the heroes, it was the villains who were able to win both the battle (Normal) and the war (Pro,) thus resulting in a 2-1 win in Marina’s favour.

Should you disagree with the outcome, you can also boot up Smash and do a Squad Strike 3v3 or 5v5 battle of Heroes vs Villains to try for a different result that is more to your liking!