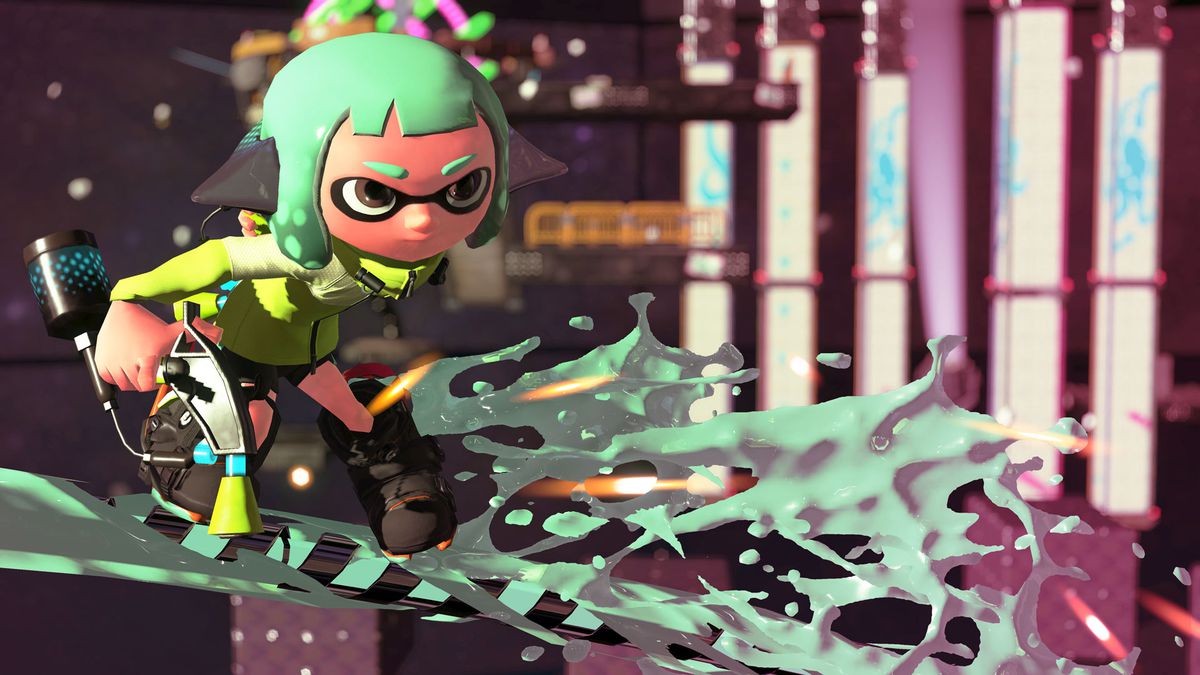 Ahead of the release of a new update for Splatoon 2 next week, the patch notes for Version 4.3.1 have dropped earlier than usual and you can see them right here:

Other to the Octo Expansion: