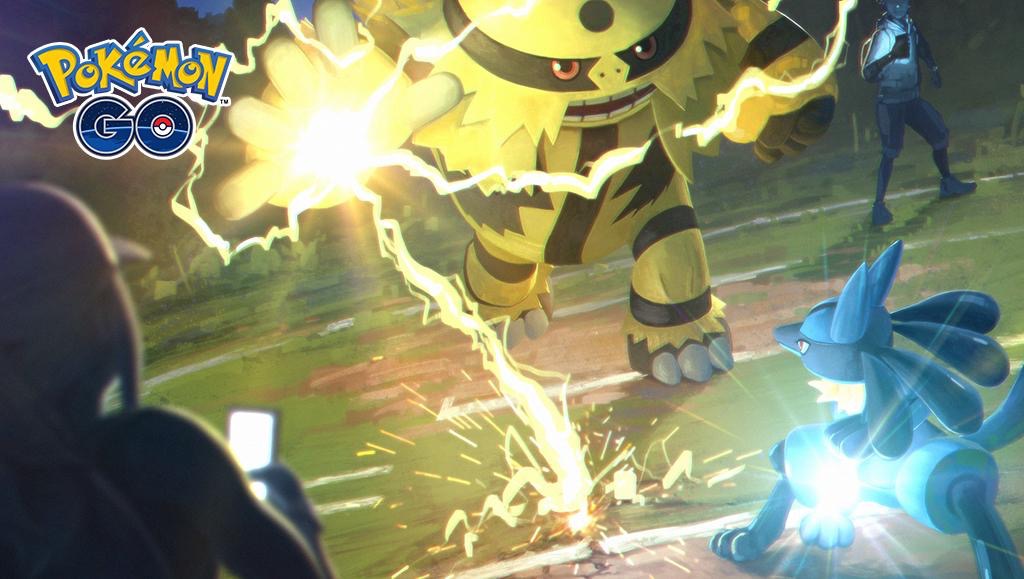 Following a month of teasing, the Pokémon GO pvp or Player Vs Player battles are now live in game as a surprise drop tonight. Folks will now be able to access a new battle tab on their radar titled “Battle”, this tab will allow you to train and battle the three Pokémon GO team leaders and the ability to get a QR code in which you can then have someone nearby scan in order to battle. Battleing the team leaders will net you increases on your “Ace” trainer medal and rewards such as stardust and Sinnoh evolution stones. Folks who are Ultra friends or higher with friends have the ability to battle without being nearby.

Read the PR release below for full information on this exciting new feature.

From encountering and catching your first Pokémon to assembling a powerful team to take on a Legendary Pokémon in Raid Battles, you have certainly built incredible skills as a Trainer over the last two years. Are you ready for the next big challenge? Show off your skills against others with Trainer Battles, coming soon to Pokémon GO!

In order to ensure an even playing field, Trainers must compete in the same Trainer Battle League, which determines the CP limit for the participating Pokémon. Strength alone will not ensure victory! Whether you’re battling with a Caterpie or a Mewtwo, the cleverer and more strategic Trainer will have an advantage.

Battles are fast-paced and real-time, so don’t expect to wait your turn! Your selected team of Pokémon will be able to execute both their Fast Attack and Charged Attack moves. In preparation for battle, you’ll even be able to use Stardust and Candy to unlock a bonus Charged Attack for your Pokémon. Timing is important! If you use your head and keep an eye on your opponent’s moves, you may be able to deploy a Protect Shield to save your Pokémon from critical damage. But you only have a limited number of these shields before your Pokémon will be left defenseless.

While Trainers will usually have to be nearby in order to initiate a Trainer Battle, Ultra Friends and Best Friends can challenge each other from any distance. So, near or far, you can battle with your closest friends!

Looking to learn the ropes or sharpen your budding battle skills? Team leaders Spark, Candela, and Blanche are eager to test your bravery! You can earn rewards once per day when training with a team leader, including Stardust to help power up your Pokémon. Work toward earning an Ace Trainer medal!

It’s up to you to get your Pokémon into shape! The only way you’ll become a Trainer Battle master is to get out there and GO!