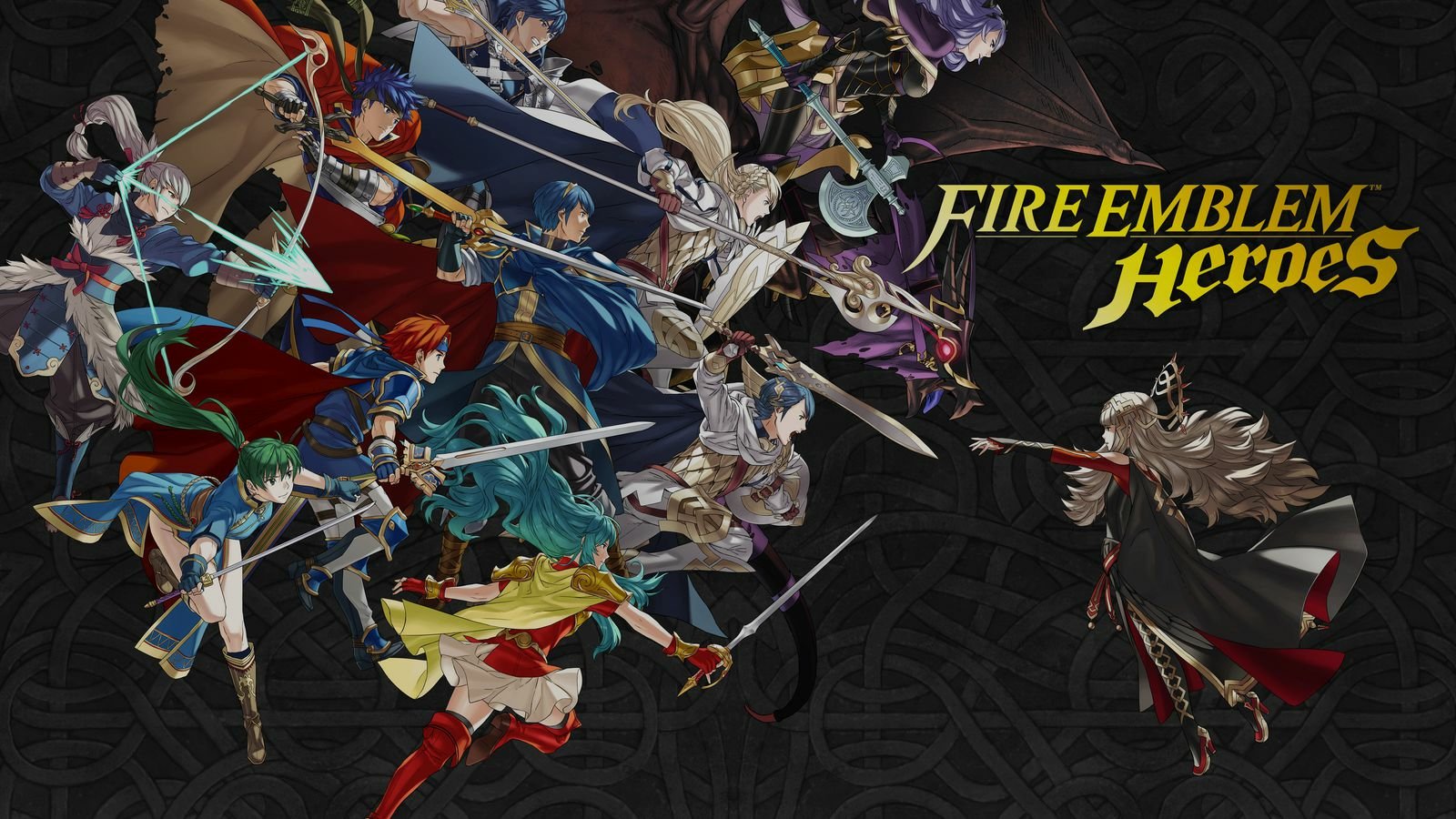 The mobile app Fire Emblem Heroes has not one but two new summoning focus today. The New Power 1 and New Power 2 features the likes of Ogma, Robin, Palla, Est and Catria. The Summoning Focus will end December 23rd.

A new Story Map is also available as well. A Merciful Boost (Skill Studies, Hard) currently has no end date so we can’t confirm how long it will run for.