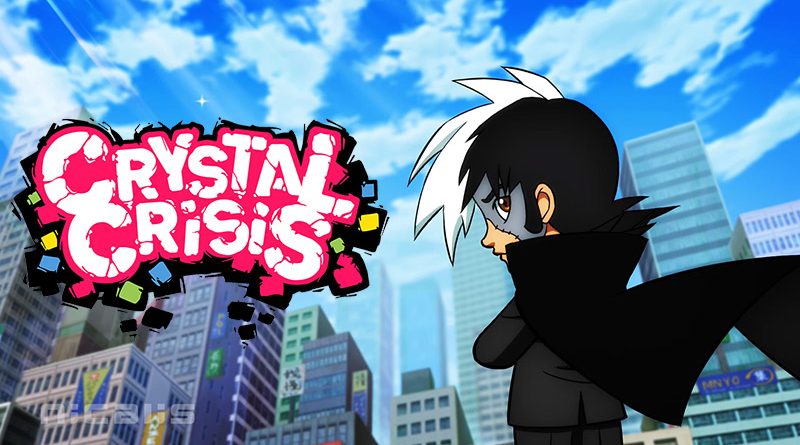 Crystal Crysis To Be Released On Switch & PS4 In April 2019

Since it was announced for Switch back in May of this year, Nicalis, Inc. have announced that their upcoming game Crystal Crysis has been given a new release date. The color-matching combat game will be launching on both Nintendo Switch and PS4 on April 23rd, 2019.

Here is a short bio about the game:

Crystal Crisis
Developed and published by Nicalis, Crystal Crisis is presented like a traditional fighting game, but instead of pressing buttons to kick and punch, competitors arrange falling crystals into matching colors to clear them from the screen and inflict attacks on their opponents. In this star-studded crossover puzzle game, players can choose from 19 different playable characters, including fan favorites from Cave Story, The Binding of Isaac, Tezuka Productions and many other surprise entrants.

We also have the announcement trailer for Crystal Crisis as well.