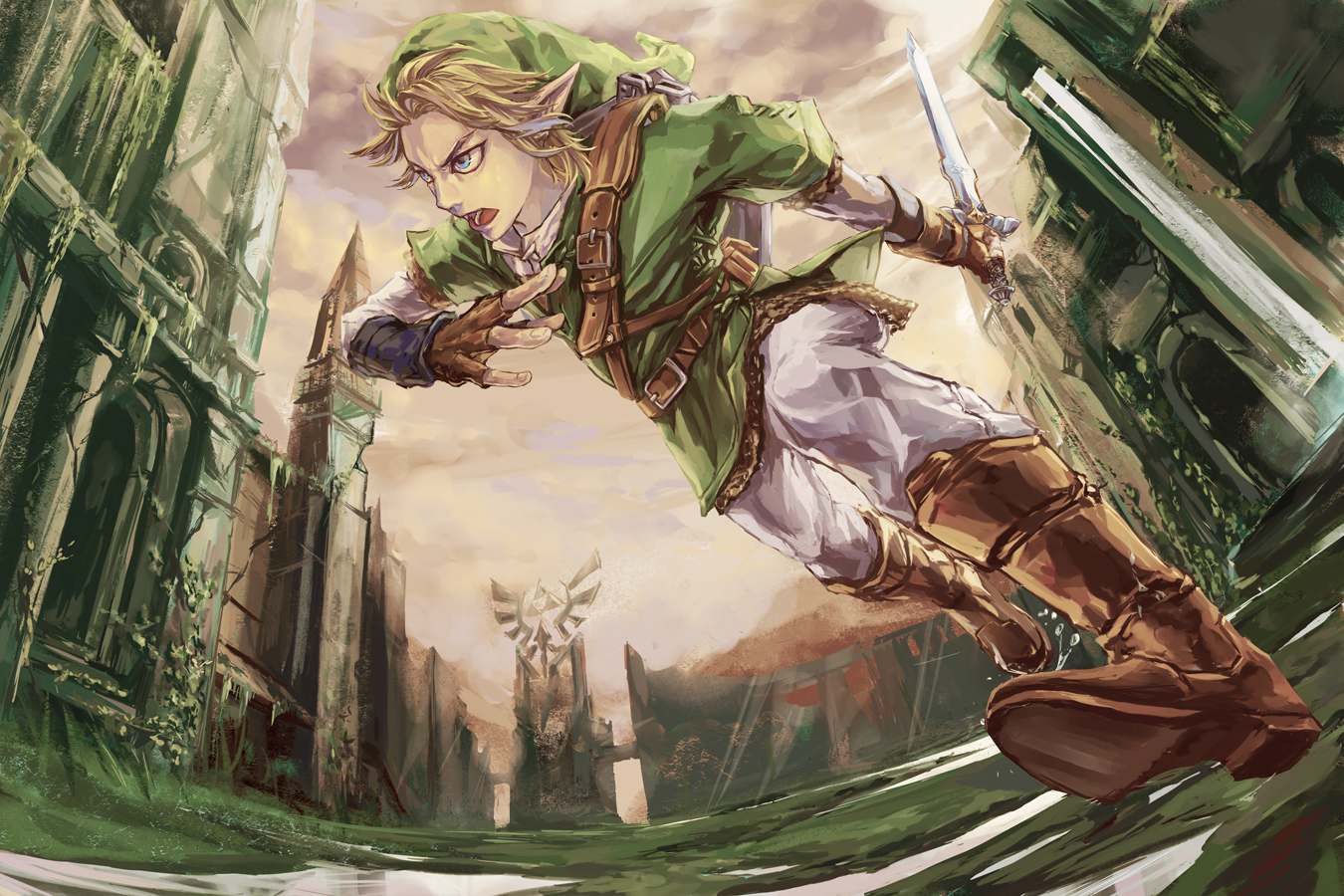 [Rumour] Eurogamer: “Nintendo is keen to have a Zelda game launch on Switch every year”

December 2, 2018 9:24 am Published by Jack Longman Leave your thoughts

The hills are alive with the sound of Zelda hype!

The rollercoaster that is the “Zelda Hype Train” is not slowly down anytime soon. If we forget about the Link’s Awakening rumours from earlier this year and solely focus on the things that have popped up in the last two weeks (Aonuma seemingly teasing a Skyward Sword HD and Game Informer’s Imran Khan who said “the next Zelda will probably be sooner than we think,”) there is now another comment for us to digest.

Coming from a Eurogamer article that covered the Skyward Sword HD rumour and then shut it down with a statement by Nintendo, which says the company has no plans for Skyward Sword at this time, the writer of the article, also writes that Nintendo are planning a Zelda game for Switch, every year. The exact wording can be see here:

“As I understand it, Nintendo is keen to have a Zelda game launch on Switch every year.”

Journalist Tom Phillips then goes on to point out that The Legend of Zelda: Breath of the Wild was a 2017 release, and that in 2018, we got Hyrule Warriors: Definitive Edition before surmising that Skyward Sword HD could be Nintendo’s 2019 Zelda game, so by Zelda, the comment doesn’t mean there will be a main instalment every year, but a spin-offs as well. (Linkle’s Crossbow Training 2019 anyone?

As with all rumours though, this one needs to be seen to be believed and unless a Zelda game is shown off at The Game Awards, it could be a anywhere between 2–6 months before we get to officially hear about anything Zelda related.


Categorised in: The Legend Of Zelda, Nintendo, Nintendo Switch, Rumours