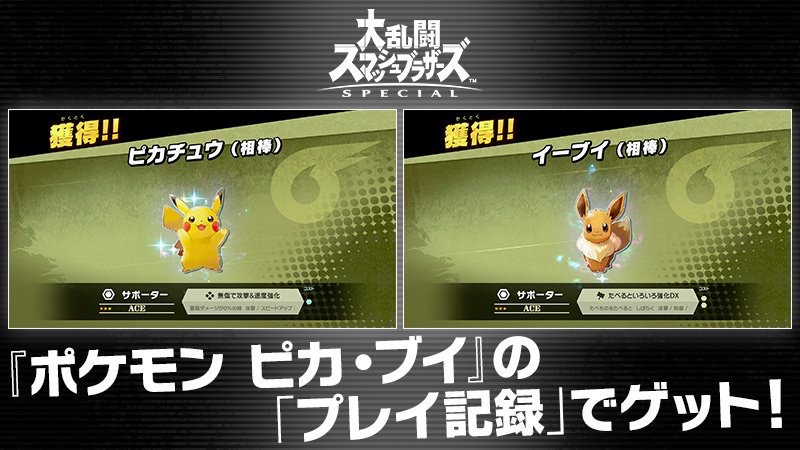 Having save data for both games will allow you to get both Spirits, but those who, can earn the spirits in-game by completing challenges, which is started as seen in the tweet below: