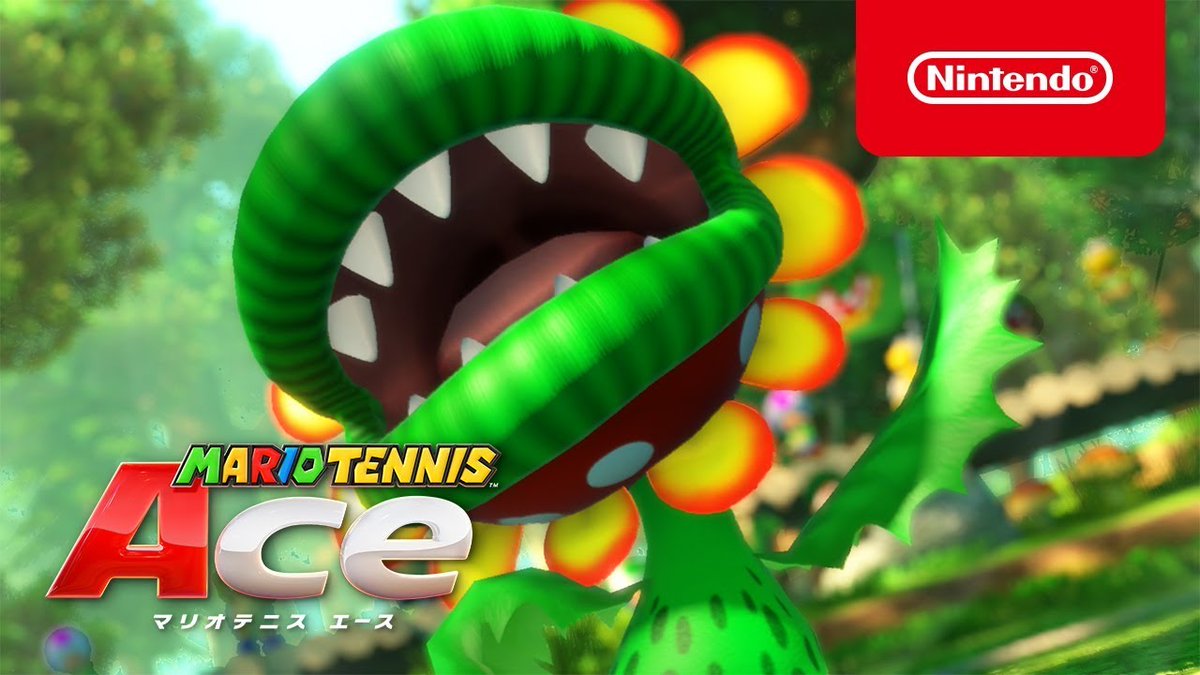 [Video] Get a Load of Petey Piranha & Shy Guy! (Both Join Mario Tennis Aces in December)

Why add one new character, when you can add two? After already revealing the likes of Luma, Boom Boom and Pauline becoming part of the Mario Tennis Aces roster in early 2019, Nintendo have now taken the time to let us know that both Petey Piranha and Shy Guy will be available in December and a spotlight trailer for both characters can be seen here: