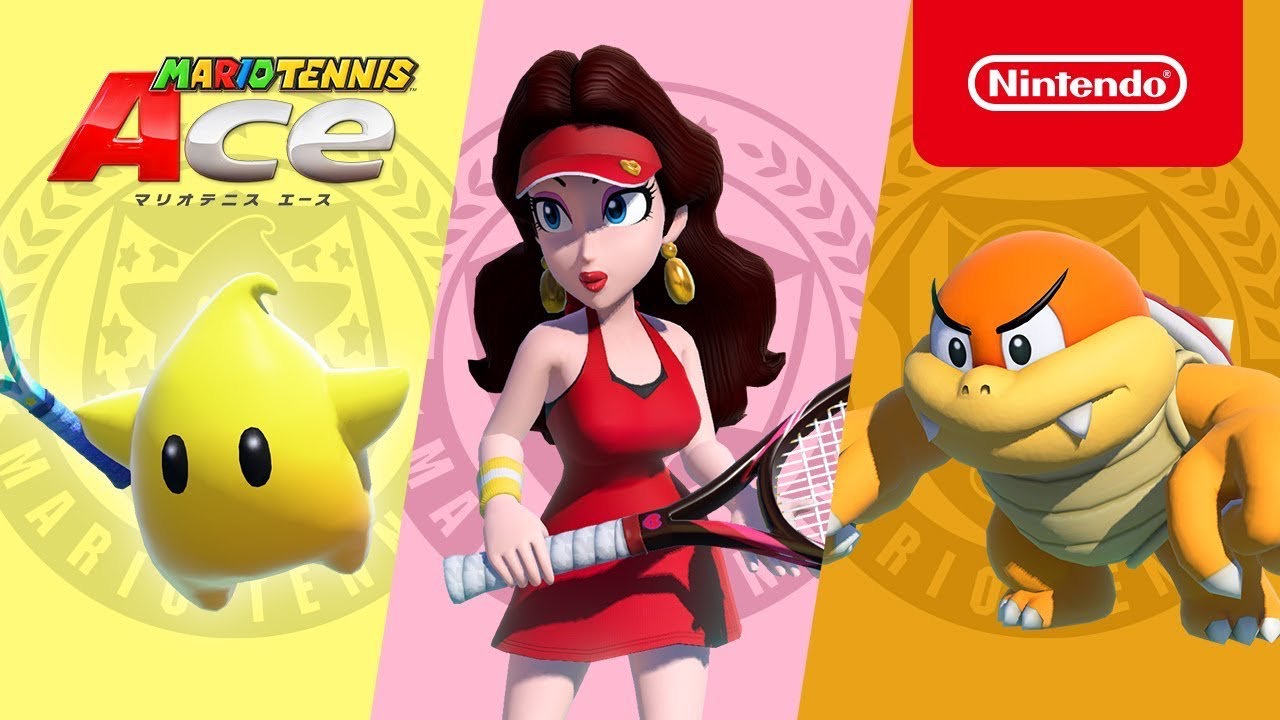 For all of you who wished Pauline would be added to Mario Tennis Aces, you’re in luck! It has been revealed that Pauline, Luma and Boom Boom will all get their chance to play a spot of Tennis and it will all start with Luma becoming available in January 2019, then Boom Boom in February, before it’s Pauline’s turn in March.

Each character can be earned via competing in an online tournament and players who miss out, will be able to get each character, during the month after their release. A video relating to the three new characters can be seen here: