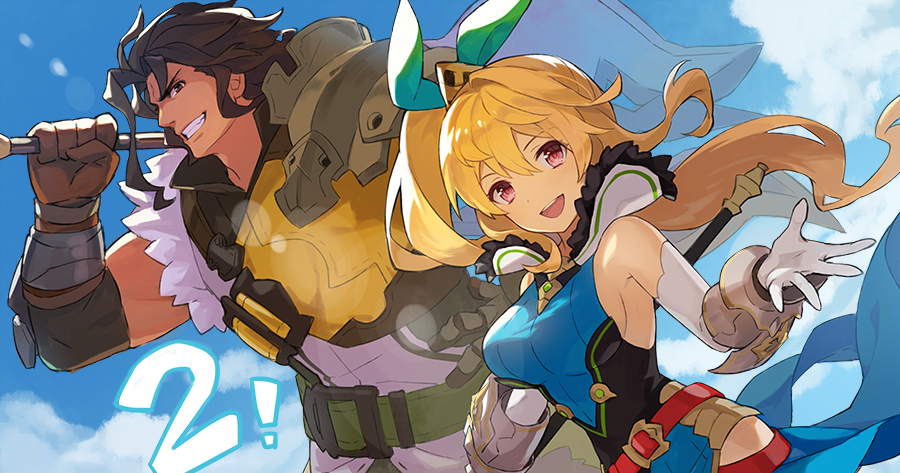 Once more, a new update has rolled out for Dragalia Lost and like always, those who don’t immediately update, will have the game automatically update on them on November 13 at 20:00 PT.

A tenfold Summon Voucher will be available to those who update the app and the full patch notes can be seen here: