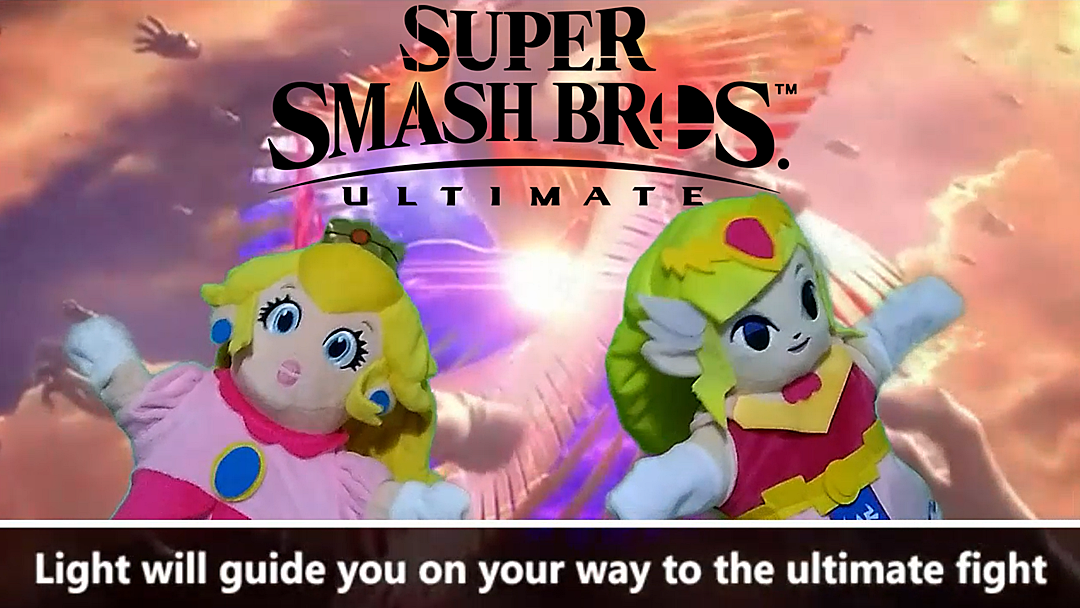 With the Super Smash Bros Ultimate main theme officially revealed to have vocals, Puppet YouTuber It’s A Me, Mario! has uploaded a new video to his YouTube Channel. The latest video is a parody music video based on Lifelight – the Super Smash Bros Ultimate main theme. Before you think that Mario will be singing, don’t worry. He passes that honour over to Princesses Zelda and Peach. If you would like to see Zelda and Peach sing Lifelight, you can watch the music video below.*

*The Princesses don’t actually sing per se, it’s still the original singer in the video.